The Delhi government's decision entails imposing penalty of Rs 5,000 for permit holders who don't comply with the order 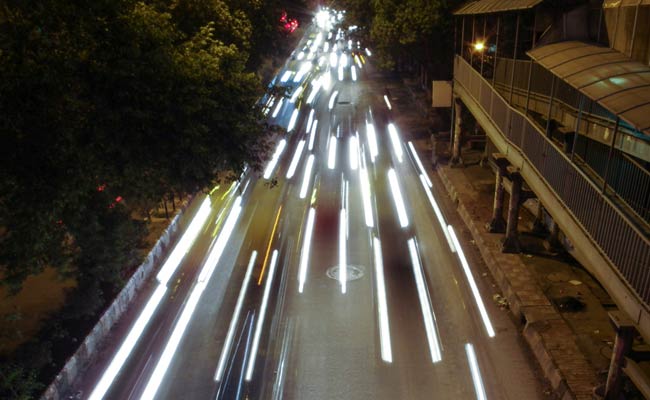 The codes will be displayed clearly on the vehicles of permit holders. A QR code is a machine-readable code that stores data, which can be decoded by scanning it.

The decision will be implemented from mid-June. The permit holders who don't comply with the order will be charged Rs 5,000 as penalty.

"From mid-June, Himmat Plus compatible QR codes will be mandatory for permit holders of all autos, taxis and other public service vehicles. Violations will invite penalty of Rs 5000," an official said.

The department is working out modalities for QR codes with the Delhi traffic police, which has already collected data base of over 3,000 drivers, officials added.

The emergency app was launched in 2017 as a measure for safety of women passengers in some cabs running to and from the airport. It was later extended to cover autos and e-rickshaws picking up passengers from some metro stations.

The app was updated in February this year, enabling it to scan QR codes in cabs and autos.

In 2016, an Ola cab driver was arrested after allegedly molesting a Belgian woman.

Promoted
Listen to the latest songs, only on JioSaavn.com
In her complaint to police, the 23-year-old woman said that while she was traveling in a cab from Gurgaon to Delhi, the driver requested her to sit in the front seat and help him with directions claiming his GPS device was not functioning. The driver, Raj Singh, then kissed her, she alleged.

With inputs from PTI
Comments
Delhi governmentHimmat Plus' app