The driver was identified by tracking booking details. He was caught and his car was seized.

New Delhi: An Ola cab driver has been arrested in Delhi for allegedly molesting a Belgian woman on Saturday, the police have said. The taxi aggregator has said in a statement that the driver has been sacked.

In her complaint to police, the 23-year-old woman has reportedly said that while she was traveling in a cab from Gurgaon to Delhi, the driver requested her to sit in the front seat and help him with directions claiming his GPS device was not functioning. The driver, Raj Singh, then kissed her, she has alleged. 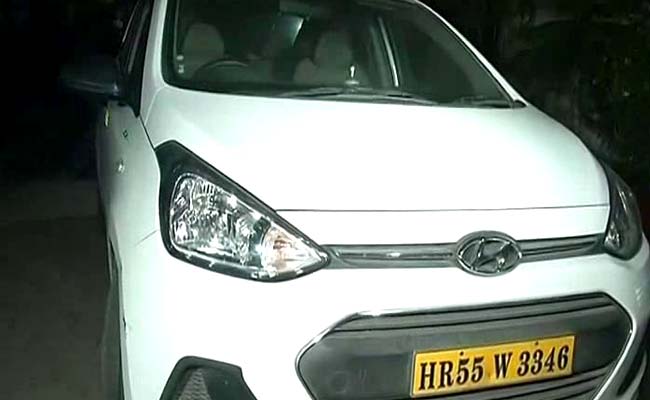 After stepping out of the cab, she informed her friend and later lodged a complaint at the CR Park police station in South East Delhi. The driver was identified by tracking booking details. He was then caught and his car was seized.

"We have detained the driver, Raj Singh, who is a resident of Alwar in Rajasthan," Deputy Commissioner of Police, Mandeep Singh Randhawa said.

Foreign Minister Sushma Swaraj confirmed receiving the complaint and said that Lt Governor Najeeb Jung has been asked for a report on the case. She reiterated that the government is "committed to the safety and security of all foreign nationals in India."

Whether the woman is a tourist or has been staying in the country for some time is not confirmed yet.

Here is the statement released by Ola:

The said driver has been terminated from the platform with immediate effect. We will share all required information with the authorities to help resolve this for the customer. We have zero tolerance to such behaviour from drivers on the platform.