The police said the accused, identified as Aashu, walked into a police station and admitted his crime. 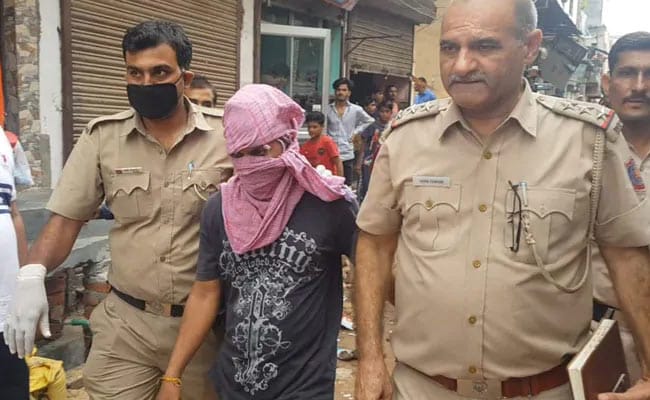 Delhi, Prem Nagar: The man suspected that his wife was having an affair, the police said.

A 33-year-old Delhi man was on Wednesday arrested for allegedly smashing his wife's head with a stone and dumping her chopped body into a septic tank. The police said the accused, identified as Aashu, walked into a police station and admitted to have committed the crime.

Aashu's brother Tarun, 25, allegedly helped the accused in chopping Seema's body, the police said, after scanning through his phone records.

Aashu called up his mother-in-law and told her that he had killed Seema, the police said. He told the elderly woman that he committed the crime as her daughter was cheating on him. Not taking the man seriously, she gave casual replies and dozed off after talking to him twice on phone, the police said.

He later called his brother and sought his help, the police said.

The man and the victim have three children, and they used to live separately. He suspected that his wife was having an affair, the police said.

The couple was married 9 years ago, Seema's family said.

The police are searching for Tarun. Further investigation is on.