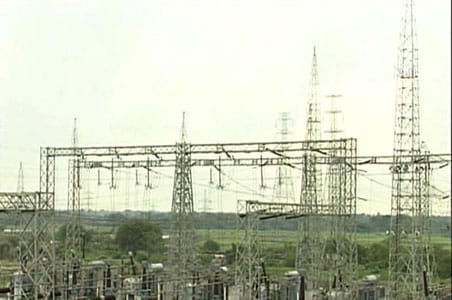 Officials of the Delhi Power Department attributed the rise to the use of electrical appliances, especially power-guzzling air conditioners.

The AAP government recently issued policy directions under which power discoms will have to pay penalty to consumers in case of unscheduled power cuts, which would be adjusted in their electricity bills.

Last week, DERC had approved a 4 to 6 per cent increase in power purchase adjustment cost (PPAC), or the fuel surcharge, as it restored a levy charged to compensate the discoms for rise in cost of buying electricity on account of increase in coal and gas prices.