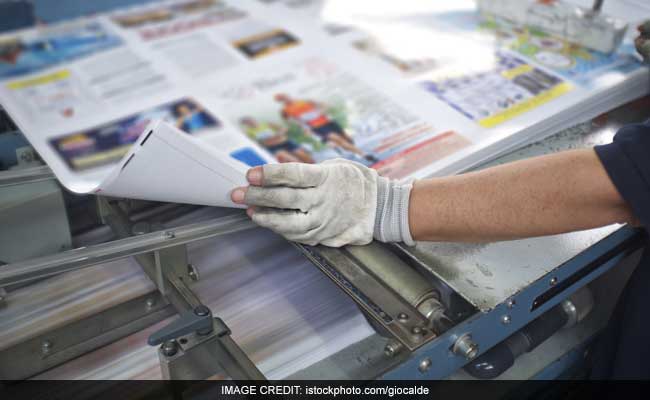 An appeal was filed against a high court decision to ban sale of reproduced textbooks in Delhi.

New Delhi: A group of international publishing houses and publisher associations has said they will file an appeal against a Delhi High Court judgement rejecting their plea against sale of photocopies of their textbooks.

"We have carefully considered the Hon'ble Delhi High Court's judgement, dated September 16, and have decided to file an appeal against this judgement," a statement issued jointly by Oxford University Press, Cambridge University Press, Taylor & Francis, Association of Publishers in India, Federation of India Publishers and Indian Reprographic Rights Organisation, said.

"The decision was taken after careful deliberation, particularly regarding the longer-term interests of students, educators, academics, authors and the publishing industry, and it is fully supported by the Association of Publishers India, the Federation of Indian Publishers and the Indian Reprographic Rights Organisation, which also represents authors," it said.

On September 16, the high court had rejected their plea against the sale of photocopies of their textbooks, saying copyright in literary works does not confer "absolute ownership" to the authors.

"Through this appeal, we seek assurance that copyright law in India will balance the interests of those creating learning materials here in India as well as globally, with those requiring access to them in a fair and sustainable manner," the publishers said.

The high court had also lifted a ban on a photocopy shop located on the Delhi University campus from selling photocopies of chapters from textbooks of some international publishers to the students.

"We agree that equitable access to knowledge is important. But such access would not exist without the efforts of content creators, authors, illustrators, designers, publishers and everyone else involved in the creation and dissemination of original content, and their rights must be respected. Access to knowledge will be reduced if this ceases to happen, which we believe is detrimental to the interests of India's knowledge economy," it said.

Promoted
Listen to the latest songs, only on JioSaavn.com
"We fully understand that it is not possible for every student to buy every book they require. That is why we have long invested in local publishing options that aid in the development of low-cost editions, course-packs, adaptations and reprint titles, as well as supporting local and university libraries -- all of which provides access to the best-in-class learning material at a fraction of the original cost," they said in the statement.

The publishers had moved the court in 2012 alleging that Rameshwari Photocopy Service on Delhi University campus was infringing their copyright over the text books.