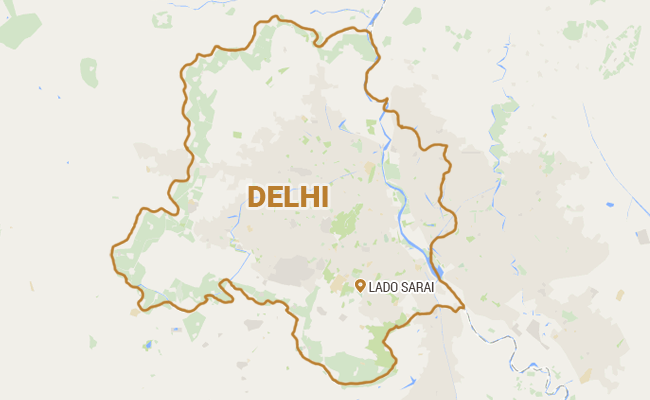 The couple jumped to their death from a four-storeyed building in south Delhi's Lado Sarai.

New Delhi: In a tragic case, the parents of a seven-year-old boy who died of suspected dengue after allegedly being denied admission by two prominent private hospitals in New Delhi committed suicide by jumping from a four-storeyed building in south Delhi's Lado Sarai.

The deceased were identified as Laxmichandra and Babita Rout, both natives of Odisha, said DCP (south) Prem Nath, adding that the couple have left behind a one-page suicide note in Odia, in which they written that "it is nobody's fault" and the "the decision" was theirs.

The couple's only son, Avinash, died of suspected dengue on September 8 after allegedly being denied admission at two prominent private hospitals on the previous day.

The couple's bodies were discovered by a neighbour on the intervening night between Thursday and Friday. The couple had their arms tied together with a stole.

The police have initiated an inquest proceeding into the incident under Section 174 CrPC. No case has been registered so far in the matter.

Laxmichandra worked with a private company and the family had been living for more than one year in a two-room rented apartment at Lado Sarai, said a police official.