Odd-Even Scheme: Arvind Kejriwal also announced that a decision on whether two-wheelers should be exempted from the scheme or not is yet to be taken and the government is consulting experts over it. 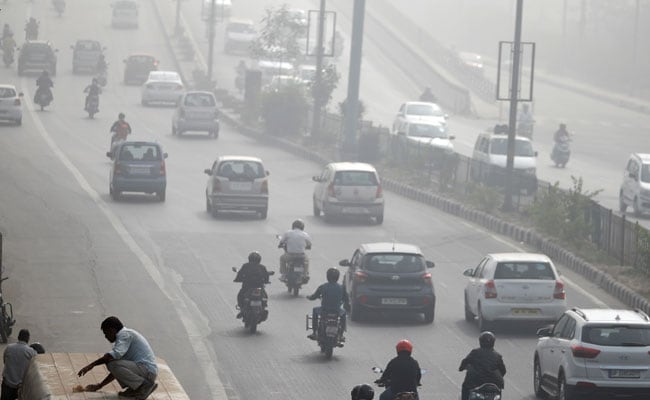 Privately-owned vehicles that run on CNG will have to comply with the odd-even scheme, Delhi Chief Minister Arvind Kejriwal announced today, ending the exemption provided to private CNG cars in the earlier iterations of the road rationing scheme.

The odd-even scheme - where vehicles with odd and even number plates are allowed to operate on alternate days - will return to Delhi for the third time from November 4 to 15. Odd-even is not applicable over the weekend.

Women drivers will be exempt from the restrictions, which will be enforced from 8 am to 8 pm, due to safety reasons, the chief minister announced at a press conference this afternoon.

"Women driving alone, cars having all women as occupants and women accompanied by children aged less than 12 years will be exempted," he said.

Arvind Kejriwal also announced that a decision on whether two-wheelers should be exempted from the scheme or not is yet to be taken and the government is consulting experts over it.

The odd-even, a flagship scheme of Arvind Kejriwal's Aam Aadmi Party, is an effort to control the pollution levels in the capital, was first introduced in Delhi in 2016.

Delhi is the world's most polluted capital city, according to several studies, with vehicle and industrial emissions, dust from building sites, and smoke from the burning of garbage and crop residue in nearby fields.