"Made To Feel Like I Was One Of The Rapists": Ex-Delhi Top Cop On Nirbhaya Case

Nirbahaya Case: "There was a lot of pressure at that time, but the thought of killing them never came," Former Delhi Police commissioner Neeraj Kumar said. 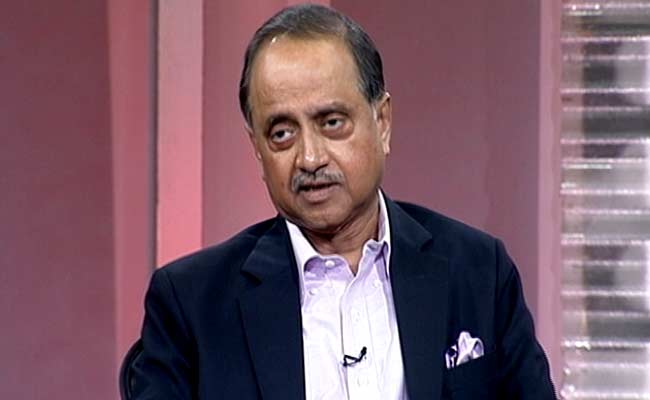 Mr Kumar recalled that it was a "tough time" when the Nirbhaya case was reported in December 2012 since the policemen were treated as "rapists".

Nirbhaya was gang-raped on December 16, 2012. She later died of her injuries. The brutality of the incident had shocked the nation, leading to massive protests.

"There was a lot of pressure at that time, but the thought of killing them never came," Mr Kumar told PTI over phone.

"We were getting messages, asking us to throw the accused in front of hungry lions. Someone said castrate them in public, someone said lynch them, but we just stuck to our guns. There was no question of doing anything illegal," he said.

His comments came as all four accused in the rape-and-murder case of a woman veterinarian in Hyderabad last month were killed on Friday morning. Mr Kumar, who had also served as the Joint Commissioner of Police, Special Cell, said encounters took place during his tenure as well and the one at Ansal Plaza, in which two suspected Lashkar-e-Taiba terrorists were gunned down inside the crowded mall, faced questions.

"To investigate what actually happened and transpired, there is a judicial inquiry that has been ordered. We have to wait for its findings to know whether the encounter was justified or not," he said.

Mr Kumar had penned a book, "The Khaki Files", in which he mentioned that his daughters were threatened with rape and his resignation was demanded. The "Delhi Crime" series on Netflix, based on the Nirbhaya incident, also showed the politics behind the case at that time.

"It was a very tough time for me. I was made to feel that I was one of the rapists. We were doing our job and were not at fault.

"I volunteered to undergo a judicial inquiry and it even said that the police was not at fault. People were baying for our blood, but it was all stage-managed," Mr Kumar said.