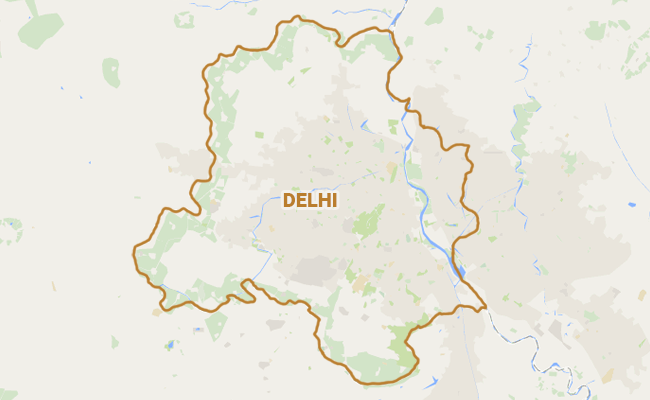 New Delhi: Minor tremors were felt in parts of Delhi and adjoining areas late at night after an earthquake of magnitude 3.0 on the Richter Scale struck the National Capital Region.

The tremors were felt around 1:40 am for a few seconds and the epicenter was the Delhi-NCR region, said a report on the Indian Meteorological Department website.

There have been no reports of any damage so far.

Many people too posted on Twitter soon after the tremors.

@ndtv I felt an Earthquake with some loud sound coming from far away. I am in Delhi.