Truck full of denim material robbed in Delhi; four men arrested. One of the robbers, Ritik Goswami, is a national-level wrestler. 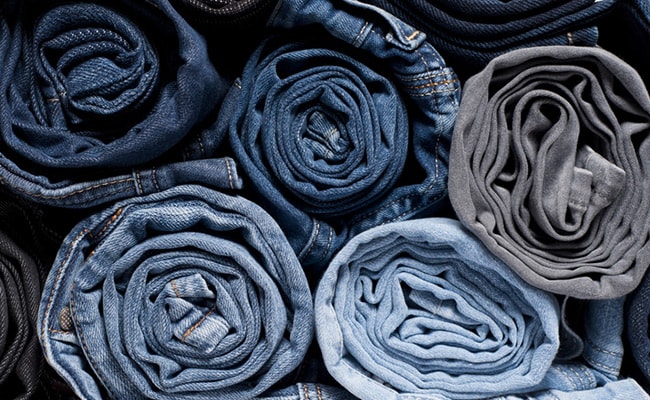 Four persons, including a national-level wrestling champion, have been arrested by the Delhi Police for robbing truck carrying high-quality denim material worth Rs 30 lakh. Interestingly, the robbers brandished toy guns to scare the driver.

Those arrested include two robbers and two receivers, who were involved in several theft cases in Delhi.

On May 20, the Police Control Room or PCR at Swaroop Nagar received a call. The complainant Nasseb said that a TATA vehicle loaded with 77 rolls of jeans clothes has been robbed at gunpoint from GT Road near Shani Mandir. He said that he was going towards Mukarba Chowk when suddenly two young men came in front of his vehicle on a motorcycle and signalled him to stop the vehicle.

When Nasseb slowed down, the robbers forcibly dragged him out and snatched the truck's keys at gunpoint. They then ran away with the vehicle loaded with denim jeans worth Rs 30 lakh.

After the case was registered, the police carried out an investigation and scanned the CCTV footage of the route where the incident took place but could not locate the direction of the vehicle. However, they were able to track the location of the driver's phone which was left inside the car. The last known location of the phone was found out to be in Delhi's Sagarpur area via Raghubir Nagar, after which it was turned off.

On June 5, the robbers were arrested near Badli bus stand. They were identified as Om Shankar and Ritik Goswami. Two toy pistols were also seized from their possession.

During a detailed interrogation, accused Ritik Goswami disclosed that he is national-level wrestler.

The receivers of the jeans material - Anwar and Santosh - were arrested and all the robbed jeans rolls were recovered from a godown.