The government was not keen on giving extension to Amulya Patnaik, sources added. 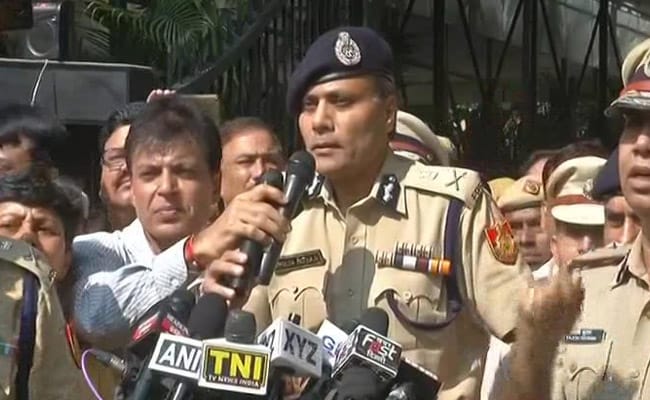 The Ministry of Home Affairs has informed the Election Commission (EC) that it is looking for the successor of Delhi Police Commissioner Amulya Patnaik who retires on January 31, sources have said.

NDTV has learnt that the home ministry had informed the poll body before dates for assembly elections for the national capital were announced on Monday and the Model Code of Conduct came into force.

"The government decided to inform the Election Commission of its decision as it was aware that the Delhi Assembly polls could be announced soon and the model code would come into place," a senior official said. Delhi votes on February 8 and results will be announced on February 11.

The government was not keen on giving extension to Amulya Patnaik, the official added.

In the last two months, Delhi Police has been under a lot of flak from the home ministry over the law and order situation in the city.

Mr Patnaik was summoned by ministry when protests broke out in different parts of the city after December 15 clampdown at the Jamia Millia University. "The leadership crisis was also evident from the way police tackled lawyers tussle issue," explains a senior official.

Meanwhile, the MHA is now keen to appoint a new chief who can bond with the force and also has a lot of experience on ground in handling law and order.

While few officers in Union Terrirory cadre are in race, chances of an outsider getting appointed as Amulya Patnaik's successor cannot be ruled out. Former CBI Special Director Rakesh Asthana and Puducherry top cop Balaji Srivastava are among top contenders for the post.