A cloud cover across Delhi and the NCR since Wednesday morning brought down the temperature at least two degrees Celsius lower compared to Tuesday. 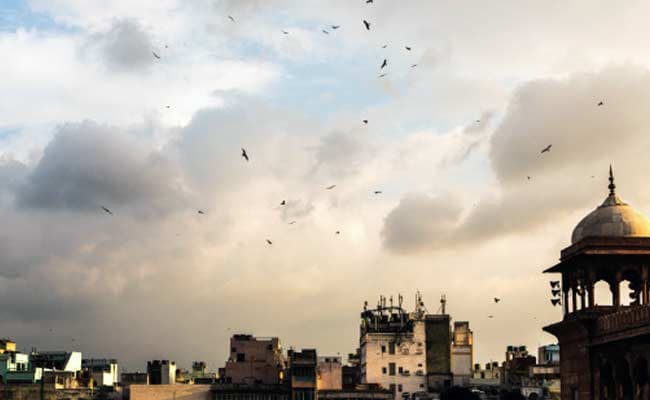 Light rains are expected across Delhi-National Capital Region (NCR) in the next 48 hours, with weather conditions becoming favourable for the progress of the southwest monsoon into the region, the India Meteorological Department (IMD) said today.

A cloud cover across Delhi and the NCR since Wednesday morning brought down the temperature at least two degrees Celsius lower compared to Tuesday.

"Conditions have become favourable on Wednesday for the advancement of the monsoon to the Delhi-NCR region," IMD regional head Kuldeep Srivastava told IANS.

"The wind direction has changed from westerly to easterly. Light rainfall is expected over the area in the next 48 hours. A drizzle can be expected in some parts of Delhi-NCR on Wednesday," he said.

According to IMD, flow of humid winds from the Bay of Bengal has increased moisture in the air which would lead to one or two short spells of thunder activity and light rains in parts of the region from Thursday.

Private weather forecasting agency Skymet told IANS that the intensity of thunder activities were likely to increase on July 5 and 6.

"However, the actual onset of monsoon is likely to be only on July 6," said Skymet chief meteorologist Mahesh Palawat.

Monsoon normally hits Delhi by June 29. This year, its onset has been delayed by a week.