The decline in emissions of dangerous PM10 and PM2.5 particles across Delhi ranged from 20 to 50 percent, indicating the air quality was better than previous years, Delhi Pollution Control Committee said in a statement. 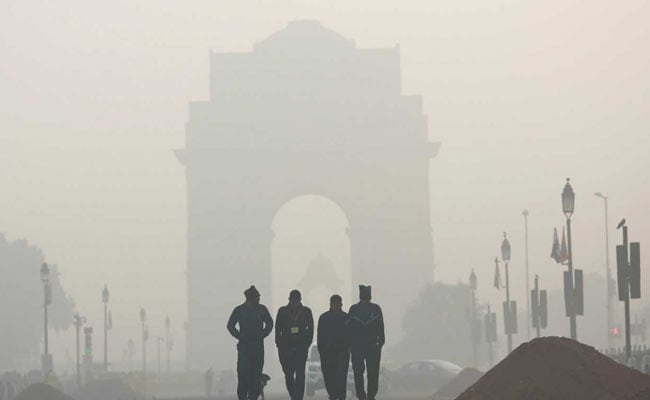 The concentration of toxic gases was also within limits this Diwali. (Representational)

The Delhi Pollution Control Committee today said less fireworks, rigorous night patrolling and enforcement measures to curb instigators reduced the PM2.5 and PM10 levels by 30 per cent on Diwali night this year when compared to 2018.

The decline in emissions of dangerous PM10 and PM2.5 particles across Delhi ranged from 20 to 50 percent, indicating the air quality was better than previous years, DPCC said in a statement.

Delhi Environment Minister Kailash Gahlot said that the air quality post Diwali this year seems much better than what it was after the festival in 2018. Mr Gahlot said people also say less crackers were used this year.

The autonomous regulatory body said the peak level of PM2.5- tiny particulate matter equal to or less than 2.5 microns in diameter that can enter deep into the lungs and even the bloodstream was 1,070 micrograms per cubic metre at midnight. Last year, it was 1,560 per cubic meter- a reduction of around 30 percent.

The concentration of sulphur dioxide and carbon monoxide was also within the acceptable levels at all stations this Diwali.

"As against the acceptable level of 80 per cubic meter, the SO2 concentration remained between 1.76 (at Mandir Marg) and 41.48 (at Jahangirpuri) - much below the unsafe limit," it said.

"The significant drop of about 30 percent in PM2.5, SO2 and CO shows that people have burnt much less firecrackers this year and have contributed to the overall improvement," DPCC said.