The minister with the highest declared total assets is Kailash Gahlot from Najafgarh constituency with assets worth Rs 46.07 crore. 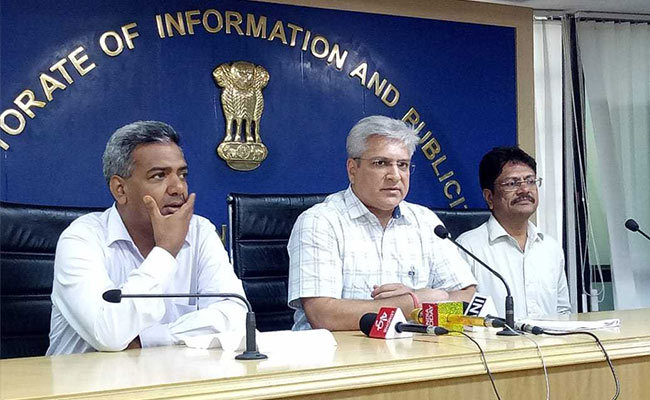 Delhi Transport Minister Kailash Gahlot is the richest minister in the AAP government, according to a report released by the Association for Democratic Reforms (ADR) on Monday.

In a statement, the NGO said, Delhi Election Watch and ADR have analysed the self-sworn affidavits of all the seven party leaders including Chief Minister Arvind Kejriwal.

According to the statement, the minister with the lowest declared total assets is Gopal Rai with assets worth Rs 90.01 lakh.

"The minister with the highest declared total assets is Kailash Gahlot from Najafgarh constituency with assets worth Rs 46.07 crore," it stated.

The report by ADR comes on a day the Mr Kejriwal and his six ministers took charge after the formation of the new AAP government.

Chief Minister Kejriwal and his cabinet colleagues took charge of their respective offices on Monday and asserted that they would work to fulfil the promises made in the "guarantee card", released during the poll campaign, including reduction in pollution and expansion of metro network.