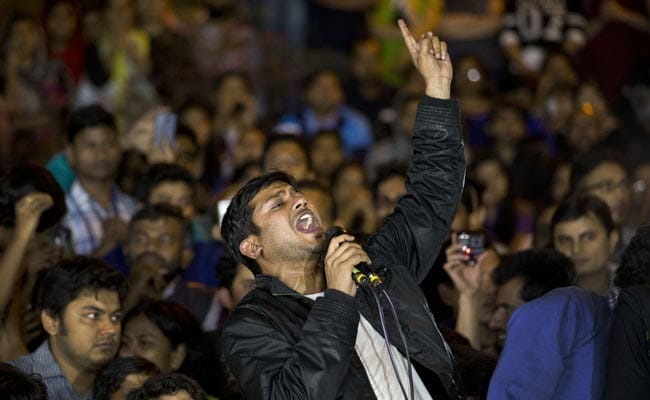 A Delhi court on Monday adjourned the hearing in the Jawaharlal Nehru University (JNU) sedition case till July 23, while giving more time to the Delhi Government to decide on the issue of granting sanction or not.

On April 5, the state government told the court that the Delhi Police filed a charge-sheet in the JNU sedition case in haste and secrecy without getting the sanction of the competent authority.

The court in its last hearing asked the government to submit a definite time frame to decide when sanction would be given in the case that involves a 2016 event organised in the campus against the hanging of parliament attack mastermind Afzal Guru.