Anand Kumar told the police that the whole idea of identifying himself as a doctor came after he watched the movie Kabir Singh. 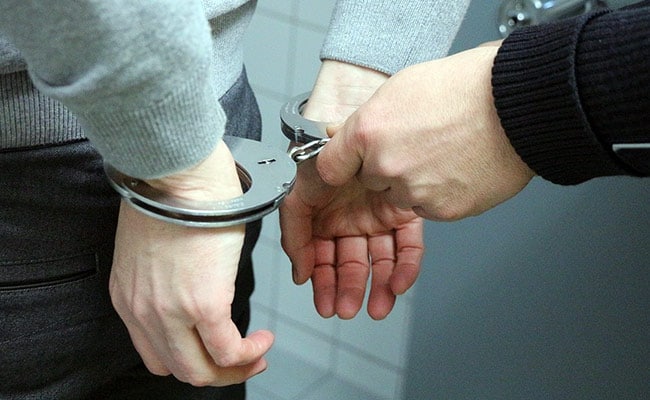 The accused, Anand Kumar, was arrested along with a co-conspirator Priyam Yadav.

A 31-year-old man, inspired by the Bollywood movie Kabir Singh starring Shahid Kapoor, was arrested for allegedly posing as an orthopaedic surgeon on dating websites to extort money from gullible women, the police said on Friday.

The accused, Anand Kumar, was arrested along with a co-conspirator Priyam Yadav, they said. The case emerged after the police received a complaint from a doctor who was conned by Kumar.

Kumar created a fake profile on dating website Tinder and identified himself as Dr Rohit Gujral to the doctor after which both of them started talking to each other.

Kumar also promised that he would marry her and made her transfer Rs 30,000 into his bank account. He also blackmailed her by threatening to expose her private pictures and videos, the police said.

Deputy Commissioner of Police (Cyber Cell) Anyesh Roy said Kumar used to run an event management firm and was in touch with a lot of men and women who aspired to become models and actors.

"He used the pictures of one of these men to create fake profile on various dating apps like Tinder, Bumble and matrimonial sites like Jeevan Saathi, by the name of Dr. Rohit Gujral, claiming to be an orthopaedic surgeon," he said.

In the movie Kabir Singh, Shahid Kapoor plays the character of an orthopaedic surgeon.

During interrogation, Kumar told the police that the whole idea of identifying himself as a doctor came after he watched the movie Kabir Singh.

He then created a profile to lure women, Kumar said during interrogation, the police said.

Once he connected with the women, he would exchange numbers and start talking to them. On the pretext of his mother's treatment, he would avoid video calls with them and within a few days, would convince them about his seriousness to marry them. He would also ask the women to send their private pictures and videos, the police said.

"Kumar had been doing this for four months and conned many women. A few of them thought that he was in a 'difficult situation' but would marry them eventually. One woman even applied for a loan of Rs 5 lakhs for Kumar," he added.

Police said Kumar was traced through his ID and arrested from Lajpat Nagar. They found that Kumar has an associate named Priyam Yadav, who had given his bank details to Kumar to receive the money from the women.