There will be traffic restrictions in Delhi due to Independence Day celebrations. Delhi Metro parking facilities will not be available from 6 am on August 14 till 2 pm on August 15 in view of security measures. 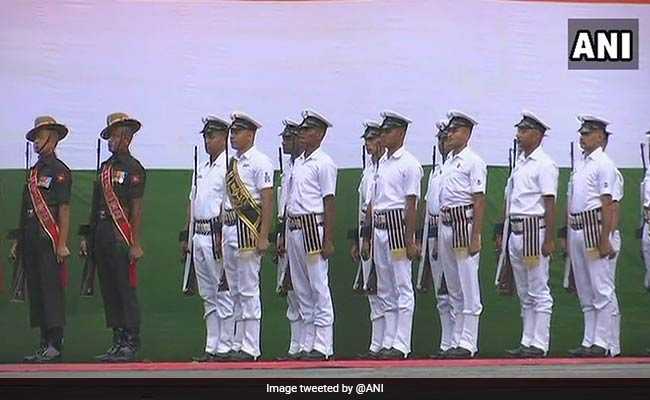 For 72nd Independence Day celebrations, a full dress rehearsal was held at the Red Fort.