He Was Taking Selfie With A Pistol. Second Such Death In A Week In Delhi

Police found multiple pictures of the two men posing with the pistol in one of the mobile phones. 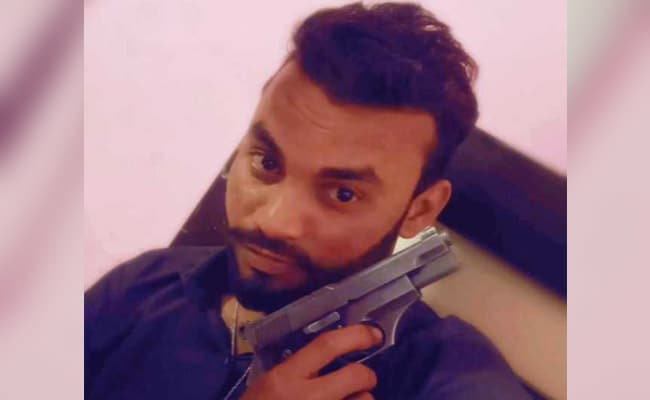 The pistol was licensed and belonged to the man who was killed, police said.

New Delhi: In a second incident involving selfies and a pistol in the last one week, a 22-year-old man was killed in North Delhi's Vijay Vihar area on Thursday night. The man, identified as Vijay, and his neighbour were posing with a pistol in a room when the gun went off, police said. The pistol was licensed and belonged to Vijay.

Police found multiple pictures of the two men posing with the pistol in one of the mobile phones. According to initial investigation, Vijay appeared to have been shot by accident while he was taking a selfie, Deputy Commissioner of Police Rohini Rajneesh Gupta said. However, Vijay's family has alleged that he was murdered.

Promoted
Listen to the latest songs, only on JioSaavn.com
A similar incident took place in South Delhi's Sarita Vihar on March 9, where a 25-year-old teacher was killed while posing for selfies with his teen relative who accidentally pulled the trigger of a pistol he was holding.

The boy, 17, fired a licensed pistol that belonged to his father. The pistol was seized and the teen was taken into custody and a police case was registered against him.