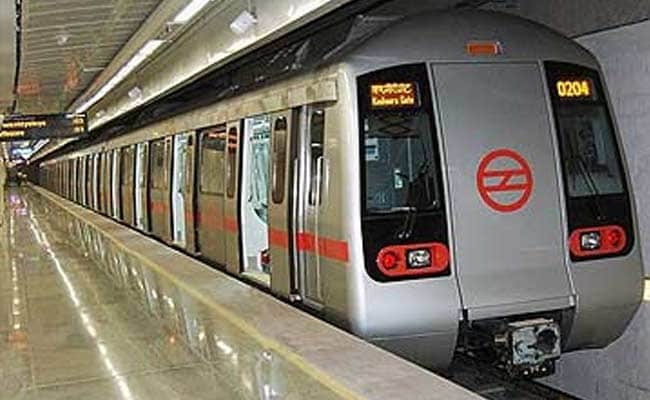 "Some photographs have been shown where it is pointed out that heavy debris, iron junk and other construction material which belong to DMRC are lying at Sarai Kale Khan to Mayur Vihar stretch, near Lalita park and old pontoon bridge.

"Let DMRC remove all debris and other construction material from the Yamuna river bank and places shown in the photograph. In the event of default, the Managing Director of DMRC shall personally appear before the Tribunal on the next date of hearing," a bench headed by NGT Chairperson Justice Swatanter Kumar said.

The Tribunal's direction came while monitoring the implementation of Yamuna revitalisation project-2017. During the hearing, advocate Rahul Chowdhary, appearing for Manoj Mishra, submitted photographs showing dumping of construction material by DMRC on the riverbed along NH- 24 and some other places.

Manoj Mishra had sought ban on dumping of rubble into Yamuna and ensuring cleaning up of the river.

Cracking the whip on those polluting Yamuna, the Tribunal had passed a slew of directions including a fine of Rs 5,000 on individuals throwing waste or religious items in the river.

It had also banned dumping of construction material into Yamuna while imposing a fine of Rs 50,000 on violators, and also restrained real estate developers from carrying out any construction work on floodplains under its "Mailey se Nirmal Yamuna Revitalisation Plan 2017".

"Don't Vote for Those Who...": Arvind Kejriwal Ahead Of Delhi Civic Polls