Police sent a pregnant woman as a decoy to trap the accused at an ultrasound clinic in south Delhi. 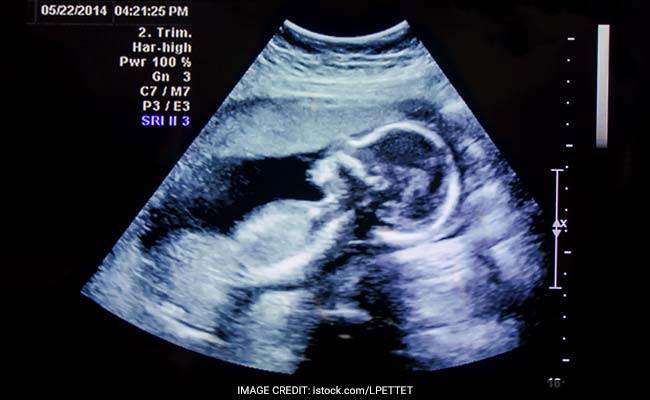 Delhi Police received information about the sex determination test at the clinic from Haryana Police.

The police then sent a pregnant woman as a decoy to trap the accused on Saturday last week. The assistants of the radiologist were conducting an ultrasound on her when police personnel entered the clinic.

Officials of the Pre-Conception and Pre-Natal Diagnostic Techniques Cell (PCPNDT) from Delhi and Haryana accompanied the Delhi Police team.

Promoted
Listen to the latest songs, only on JioSaavn.com
Police said the clinic's owner and radiologist Dr Charu Kohli is currently abroad. They said an MBBS-level ultrasound expert and two other staffers who were present at the clinic have been booked. The ultrasound machine has been sealed.

Delhi PCPNDT programme officer Sajyajit Kumar said the clinic is registered with their department. "An FIR has been registered under the PCPNDT Act. We have also submitted an inspection report to the district magistrate, citing the violations committed by the clinic, for further action," Mr Kumar said.
Comments
Female foeticideSex determination testDelhi Policesouth Delhi clinicchild sex ratio