Six fire engines were rushed to douse the fire at Rama Krishna Jewellers. 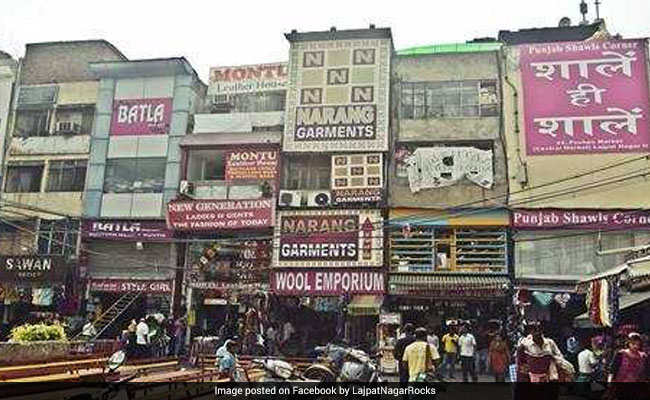 Lajpat Nagar has a number of shops and is one of the busiest markets in Delhi.

New Delhi: A fire officer was seriously injured during an operation to douse a fire that broke out today in Delhi's Lajpat Nagar market.

The fire broke out in at a jewellery shop on the top floor of a four-storeyed building in Lajpat Nagar's busy Central Market, officials said.

The injured person has been taken to the Safdarjung Hospital, according to a Delhi Fire Service (DFS) official.

"The call about fire in a fourth floor of a building in Lajpat Nagar-II's Central Market area was received at 8:55 AM," he said.

The DFS official said, "A fire officer got injured as a cylinder exploded while he was on duty there."

"He suffered burn injuries to his face and hands from the blaze," the official said.

The fire was brought under control by 9:50 am, he said, adding that further investigation is underway.

Promoted
Listen to the latest songs, only on JioSaavn.com
Central Market has a number of shops and is one of the busiest markets in Delhi.