The driver of the car was traced after an eyewitness chased the vehicle, noted down the registration number and informed the police. 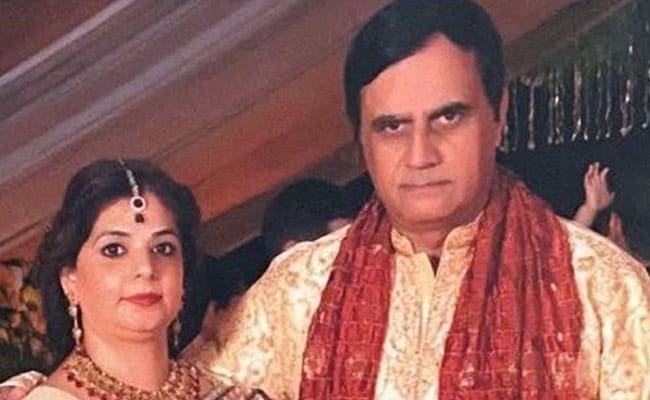 A 69-year-old retired group captain of the Indian Air Force and his wife died on Wednesday after they were hit by a speeding car driven by a BBA student near their home in southwest Delhi's Dwarka.

The couple, identified as Amardeep Singh Gill and Rajani Gill, was crossing the road in Sector 7 after getting off a cab when the car, a Volkswagen Polo, hit them a little before midnight. They were returning after attending a family function, according to reports. The impact of the hit was such that the couple was reportedly thrown off the road and landed a few feet away. The couple was rushed to the hospital where they were declared dead.

The driver of the car escaped after hitting the couple, the police said, adding that he was traced after an eyewitness chased the vehicle, noted down the registration number and informed the police. 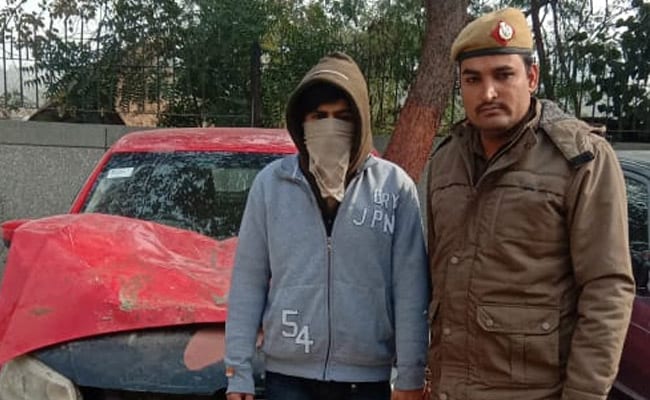 The accused, a BBA student, was arrested from Vikaspuri on Thursday.

The car was found registered with a company in northwest Delhi. However, it was later learnt that the car had been sold to a dealer in Pitampura. When the police questioned the dealer, he said the car had been brought by a person in west Delhi's Vikaspuri. Soon after, a team was sent to Vikaspuri from where the car was recovered.

"The accused was arrested from Vikaspuri on Thursday. The car too has been recovered," Anto Alphonse, Deputy Commissioner of Police (Dwarka district), said.

The couple has two sons settled in Canada and they have been informed about the deaths.