Delhi Police are yet to identify the culprit or the motive behind the crime. 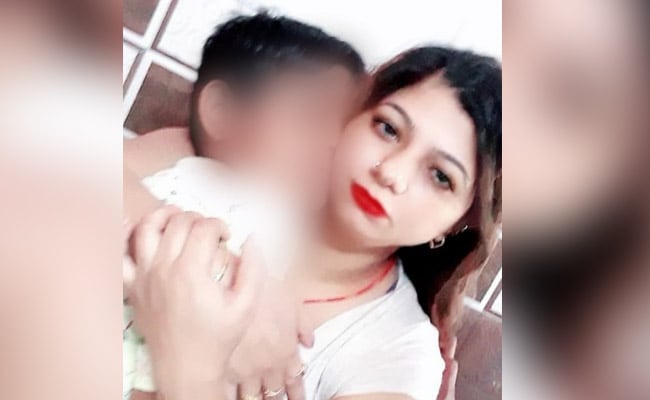 Police are trying to identify people who visited Pooja and her son over the last two days.

A woman and her minor son were found stabbed to death in Northwest Delhi's Jahangirpuri area on Tuesday. Police are yet to identify the murderer or the motive behind the crime.

According to Northwest Delhi Deputy Commissioner of Police Vijayanta Arya, a resident of Jahangirpuri K block called up the cops to inform them of a stink emanating from a house in the locality. Police forced the door open to find the bodies of the woman and her son inside.

A preliminary study of the bodies indicated that the two were beaten up before being stabbed with a sharp weapon. Going by the condition of the bodies, police believe that the murder was committed around two to three days ago.

The woman was identified as Pooja, 36, and her son as Harshit, 12. Pooja's husband had died about two years ago and she was unemployed at the time.

The police are currently trying to identify all the people who visited the victims over the last three days. Pooja's mother, who lives in the locality, said she came to know about the incident through neighbours. She was unable to provide any clue as to who may have committed the murders.

The bodies have been taken for a post-mortem examination.