Delhi weather: The temperature during the night is also likely to fall and in all likelihood, more chilly waves are expected to engulf the region within a span of four to five days. 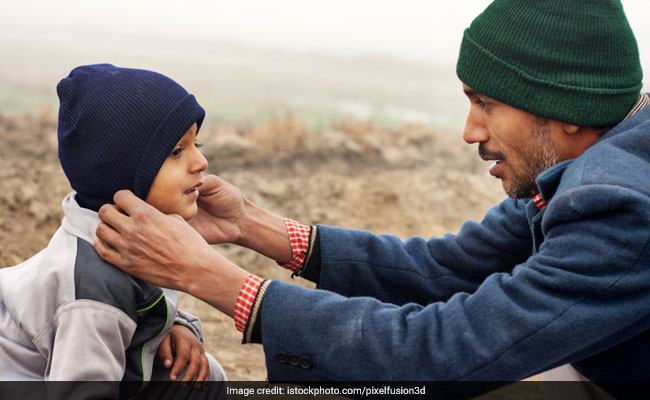 People living in Delhi woke up to a foggy morning on Tuesday with the minimum and maximum temperatures touching seven Degrees Celsius, and 22 Degree Celsius -- two notches below the season's average. The temperature during the night is also likely to fall and in all likelihood, more chilly waves are expected to engulf the region within a span of four to five days.

The wind is expected to blow at 18 kilometres per hour with humidity oscillating between 30 per cent to 40 per cent throughout the day.

Along with winters, the people residing in the national capital have been battling the fight with the increased air pollution levels. This has happened because of the strong northerly winds which are humid in nature.

Experts believe that with the prevailing dust particle accompanied by humidity leads to spiraling pollution levels.

According to the Centre-run System of Air Quality and Weather Forecasting And Research (SAFAR), the overall air quality of Delhi was recorded at 323 in the morning which fall in the 'very poor' category.

Speaking to ANI, Anand Verma, a resident of Delhi's Mukherjee Nagar area said that the foggy morning and air pollution is making difficult for him to carry out her routine outdoor activities and is also aggravating his respiratory disease.

"From the past 4 years, I am regularly going  for a morning and evening walks  as I have bronchitis asthma. The medical practitioners have suggested doing light exercises outdoor but due to too fog and dust in the air I suffer from breathlessness and fatigue," he added.

SAFAR in its advisory has said that Delhi must avoid prolonged or heavy exertion.

"Go for a short walk instead of a jog and take more breaks. Stop any activity level if you experience any unusual coughing, chest discomfort, wheezing, breathing difficulty, or fatigue. If the room has windows, close them," the advisory read.

According to UNICEF report titled Clean the air with children, the experts have found the increasing problem of air pollution causes miscarriages, early delivery and low birth weight. It also contributes to diseases that account for almost 1 in 10 of all deaths of children under the age of five.

The organisation also said that it can harm the healthy development of children's brains and can also drag on economies and societies, already costing as much as 0.3 per cent of global GDP and rising.

"Children breathe twice as quickly as adults and take in more air relative to their body weight. The respiratory tracks are more permeable and thus more vulnerable. Their immune systems are weaker. Their brains are still developing," the UNICEF report read.