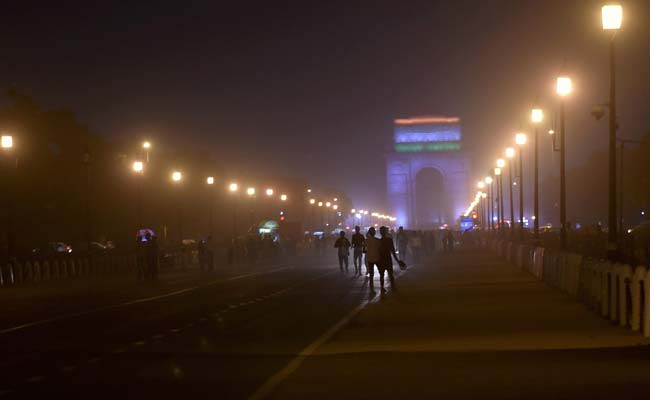 Delhi recorded this season's coldest day on Monday with the minimum temperature at 6.2 degree Celsius.

Delhi recorded this season's coldest day on Monday with the minimum temperature dropping to 6.2 degree Celsius, two degrees below normal.

Humidity levels in Delhi switched between 97 and 49 per cent.

"Partly cloudy sky with mist in the morning followed by haze thereafter. The maximum temperature is expected to hover around 22 degrees Celsius," the official said.

Help save a life, donate a blanket for the homeless. Here's how