The 23-year-old, who is a resident of West Delhi's Tilak Nagar area, was named "Spiderman" by Delhi Police after it got to know about his unique style of robbery. 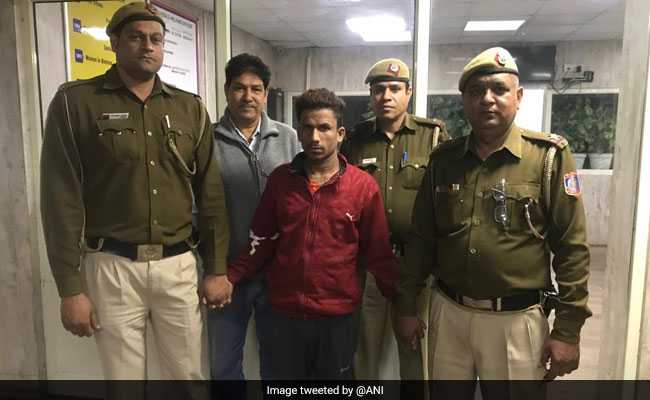 Ravi was arrested near Pacific Mall in Subhash Nagar in Delhi

The Delhi Police on Tuesday arrested a house thief named Ravi, who had earned the nickname "Spiderman".

The 23-year-old, who is a resident of West Delhi's Tilak Nagar area, was named "Spiderman" by Delhi Police after it got to know about his unique style of robbery.

Ravi scales up to the first floor or second floor of a house, much like the fictional character of the same name, and enters through balconies or open verandas.

"We received data regarding thieves and burglars from the neighbouring police stations and carried out discrete and clandestine verification of all those criminals. Finally, the team was able to single out one criminal," said Deputy Commissioner of Police (DCP) West, Monika Bhardwaj

During the interrogation, Ravi disclosed that he used to operate in the early hours when patrolling teams generally return to the police station.

He further revealed that he would identify a house with a balcony on the first or second floor and would scale up through a drainage pipe or any protruding object and enter the room.

"His involvement was found in 7 cases of theft, out of which six cases were registered in Kirti Nagar police station under section 380 of the Indian Penal Code. These six cases have been worked out following his arrest," the police revealed.