16-Year-Old, Accused Of Theft, Beaten To Death In Delhi 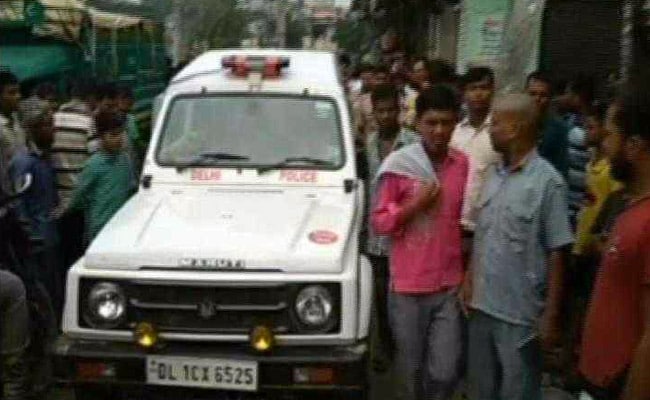 After being caught by the owner, the boy was beaten to death by locals.

A teenager who had entered a house to allegedly steal valuables, was beaten by locals in northwest Delhi's Mukundpur area today, following which three people were arrested, police said.

Deputy commissioner of police (Northwest) Aslam Khan said the 16-year-old boy had entered a house to steal valuables, but was caught by the owner and beaten to death by some locals.

A case has been registered at the Bhalaswa Dairy police station. Three of the accused have been arrested while three others are on the run, the police official said.

The police has also registered a case of theft against the dead boy.

Police were told that the boy was accompanied by two others when he came to the Mukundpur house for allegedly committing a theft. A woman resident of the house who was awakened by some noise saw three boys on the second floor of the house.

Two others fled, but the teenager was caught and beaten to death by locals, the police said.

The boy's family claimed that he was not a thief and there was some other reason behind the matter.

During inquiry, it emerged the incident happened at 3.30 am but the police were informed around 6.30 am. "Around 6.30 am, a PCR call was received about an incident of theft. It is being inquired why was the call made after three hours," another officer said.

The boy belonged to Khagaria district in Bihar and had come to the city around a fortnight ago, an officer said. His mother is a homemaker in Bihar, while his father works as a labourer in Noida.

His elder brother works as an electrician and the victim was also getting trained in repairing electronic items.

After the incident, police were deployed in the area to ensure no untoward incident was reported. The post-mortem was carried out at the Babu Jagjivan Ram Memorial Hospital and the body was handed over to family members.

In July, a 31-year-old suspected thief was beaten to death in north Delhi's Burari.