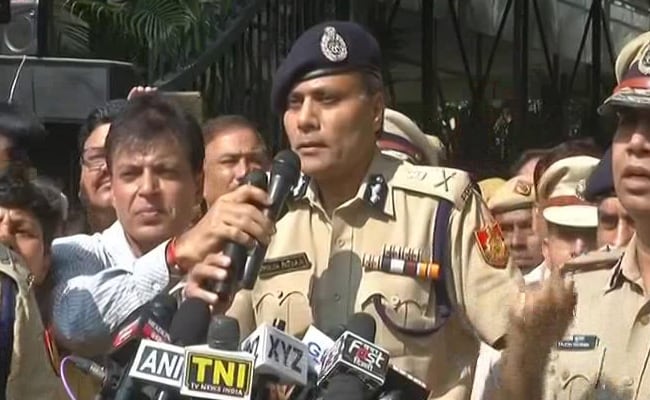 In the meeting, Mr Patnaik emphasised on the need for impartial and professional conduct of all ranks of police personnel, action against illicit liquor and firearms.

Police personnel have been asked to focus on joint border checking and patrolling.

They have been instructed to keep a check on border pickets to avoid the movement of illegal liquor, arms and narcotics, according to police.

In view of the elections, the commissioner has asked his personnel to take stringent action against miscreants to avoid interruption in electioneering process and have been asked to lay special focus on security of rallies of all political parties.

Besides, he directed police to take constant and concerted action against street criminals moving with firearms.

The Police Commissioner also interacted with the beat constables and division staff on the occasion and motivated them for best performance.