Delhi: Chhotu Choudhary, alleged leader of the gang duping those searching for oxygen, revealed he had engaged 200-300 people for the job, said police. 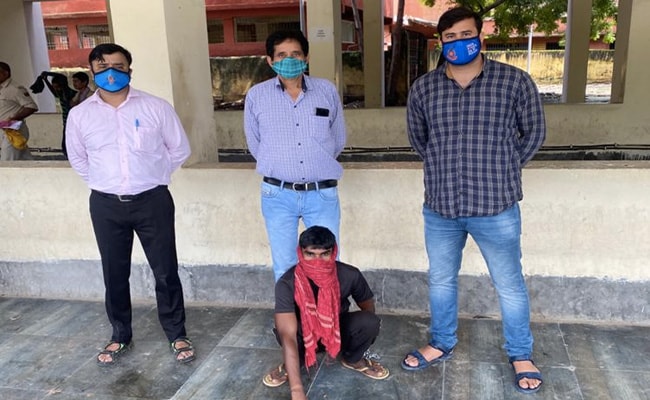 The kingpin of an interstate gang has been arrested for allegedly duping the family members of Covid patients on the pretext of providing oxygen cylinders, police said on Sunday.

Chhotu Choudhary was arrested by the Delhi Police Crime Branch from Nalanda in Bihar based on the disclosure of four other gang members who were arrested in May, they said.

Deputy Commissioner of Police (Crime) Monika Bhardwaj said during interrogation, Chaudhary revealed that he along with his partner Manoj Mahto has been operating the gang for the last two to three years and had engaged 200-300 people of his area for the operation.

During the pandemic, when there was a rising demand for oxygen cylinders and concentrators, Chaudhary found an opportunity and started cheating people on the pretext of selling them cylinders.

The officer said each person in Chaudhary's gang had been given specific task. While one of them arranged bank accounts to receive the cheated money, others opened them on the basis of forged credentials, taking a cut of Rs 25,000 for each account.