Men On Bike Fail To Snatch Bag From Woman In Delhi, Leave Her Injured

Delhi: The woman was dragged for 20 metres on road as robbers tried to snatch her bag, but failed in their attempt. 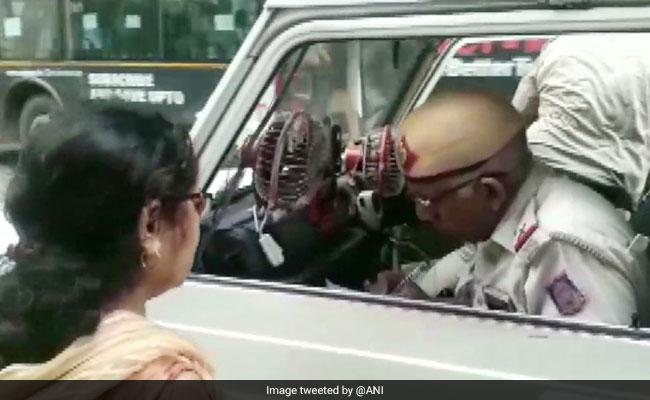 The woman is a journalist's mother. The robbery attempt took place in Delhi's Punjabi Bagh area.

Three men on bike tried to snatch a bag from a woman in Delhi's Punjabi Bagh area at 4:30 am today. They dragged her for around 20 metres trying to snatch her bag, but failed in their attempt.

"I came at 4:30 in the morning to visit the temple, first a three-man on bike crossed me and then they come back and tried to snatch my bag and dragged me. They stopped when they saw a man coming from the other side", the woman, who is a journalist's mother, said.

She called the police and a case has been registered.

Earlier on September 23, a journalist, Joymala Bagchi, working with news agency ANI, was attacked by two men on bike, who dragged her out of an auto-rickshaw, snatched her phone and managed to escape. On the same day, two men on bike tried to snatch a phone from another journalist in south east Delhi's Okhla area.