New Delhi: An upscale Delhi hospital that has found itself in the middle of a huge backlash after it incorrectly declared a newborn dead said on Sunday that it has fired two doctors over the incident.

"While the inquiry by the expert group which includes external experts from IMA is still in process, we have decided to terminate the services of the two treating doctors, Dr A P Mehta and Dr Vishal Gupta in the case relating to the twin extreme pre-term babies," Max Healthcare said in a statement.

"This strict action has been taken on the basis of our initial discussions with the expert group and as a reflection of our commitment to higher standards of care," it added. The hospital, however, said that the move did not indicate the probe panel had indeed found a lapse. 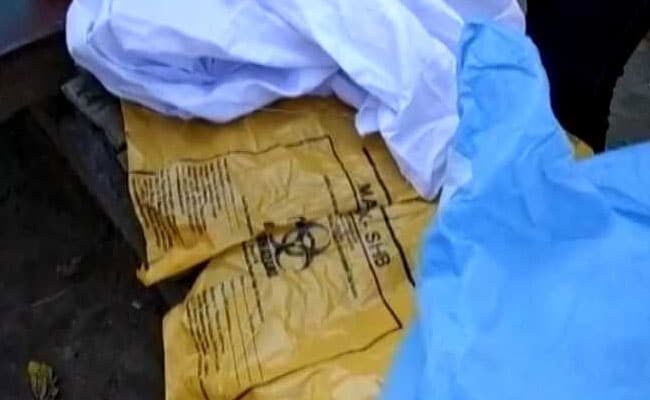 Earlier yesterday, Max Healthcare said the probe team of experts set up to investigate the case is expected to conclude its investigation today. A preliminary report will be filed yesterday evening and the detailed findings, which includes two experts from the Indian Medical Association or the IMA, will be shared later, the hospital said.

Max Hospital, in north Delhi's Shalimar Bagh, was served a notice by the Delhi Police to provide detailed information about the incident. The Delhi government's health department has also launched a probe into the matter, and will release a detailed report a week later. Delhi's Health Minister Satyendra Jain on the Saturday said that the hospital's license could be cancelled, if found guilty of medical negligence.

On November 30, a 22-week pregnant gave birth to twins, of which the girl was still-born. The hospital handed over the bodies of the twins to the family in plastic bags, to be taken for burial. Six hours later, the parents realised that one of the babies was squirming in its package. The baby was breathing, but needed critical medical care and had to be kept in an incubator. "The hospital said for three days it will cost Rs 1 lakh each and after that it would cost 50,000 each day, and he had to be kept for three months," a relative said. 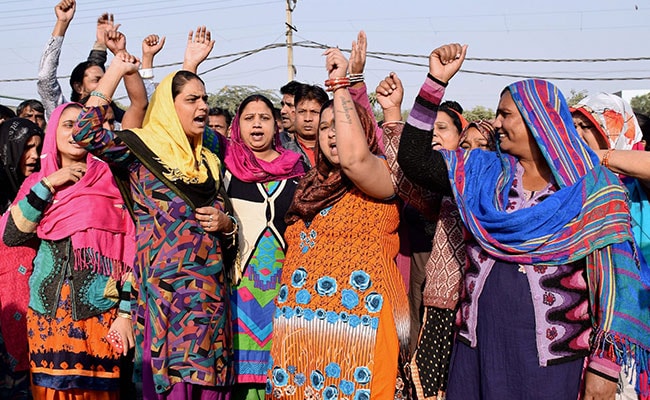 Max Healthcare authorities ordered an inquiry into the case on December 1, and said the two doctors responsible for the delivery had been sent on leave.
Comments
Max HospitalMax hospital shalimar baghtwins declared dead