Mr Kochar, 35, reportedly went outside to collect his order when he was confronted by his attackers. 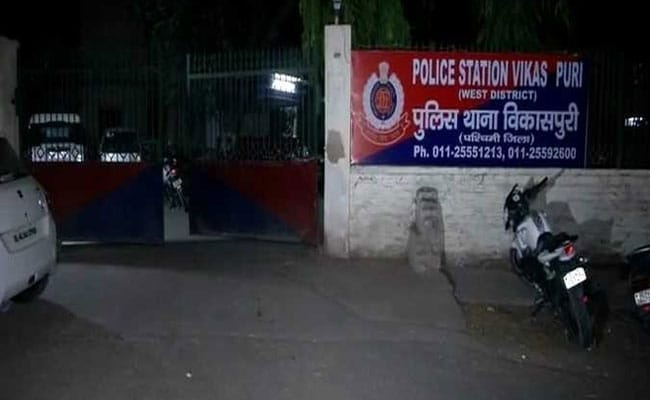 Amit Kochar used to work at a call centre and was currently unemployed.

A 35-year-old man was on Thursday shot dead by unidentified attackers outside his house in Delhi's Vikaspuri.

The victim, identified as Amit Kochar, and his two friends were waiting for food they ordered from a mobile application when his doorbell rang. Mr Kochar reportedly went outside to collect his order when he was confronted by his attackers.

The attackers reportedly told him they only wanted to talk. He was then taken to a car in which he was shot at multiple times. He died on the spot.

On hearing the gunshots, his friends rushed for help. The attackers pointed guns at them and threatened to stay out of the matter.

Mr Kochar is survived by his wife, who works at a call centre in Gurgaon. She was at work when the incident took place.

Mr Kochar used to work at a call centre but was unemployed currently.