Justice Vibhu Bakhru asked the Disciplinary Authority to take a final view in the matter expeditiously and granted liberty to the alleged victim to apply afresh if she is aggrieved by the decision. 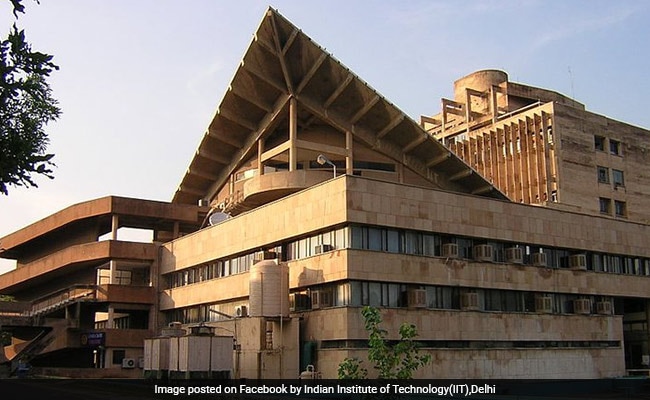 A woman made a complaint of sexual harassment against a professor at IIT Delhi. (Representational)

The Delhi High Court has directed the Disciplinary Authority of IIT Delhi to decide within eight weeks on a complaint of sexual harassment against one of its professors.

Justice Vibhu Bakhru asked the Disciplinary Authority to take a final view in the matter expeditiously and granted liberty to the alleged victim to apply afresh if she is aggrieved by the decision.

The high court's order came on a plea seeking directions to the Board of Governors of the Indian Institute of Technology, Delhi to take action on a report submitted by the Internal Complaints Committee (ICC).

She made a complaint of sexual harassment against one of the professors at the institute claiming that the ICC found the allegations, including that of stalking were correct and accordingly, recommended punitive action against the accused.

According to the plea, the complaint was examined by the ICC and it submitted an inquiry report to the Disciplinary Authority (Board of Governors, IIT, Delhi).

The counsel appearing for the IIT told the court that the Disciplinary Authority had examined the report submitted by the ICC and had expressed a prima facie view that the ICC report did not appear adequate for charges of stalking.

"In view of the above, the Disciplinary Authority had considered it appropriate to give the accused a reasonable opportunity to submit a representation in accordance with Rule 15 of the Central Civil Services (Classification, Control & Appeal) Rules, 1965," the lawyer said.

The counsel for IIT stated that an informed decision would be taken in the matter on receipt of the representation from the accused.

Noting the submission, the high court said, "In view of the above, the present petition is disposed of by directing respondent no. 2 (Disciplinary Authority) to take a final view in the matter as expeditiously as possible and in any event, within a period of eight weeks...

"Needless to state that if the petitioner is aggrieved by the decision of respondent no 2 or the manner in which respondent no.2 has proceeded, she would be at liberty to apply afresh," it said.