A bench, headed by Chief Justice D.N. Patel and including Justice C Harishankar, dismissed the plea filed by Nandita Narain, a faculty in the college. 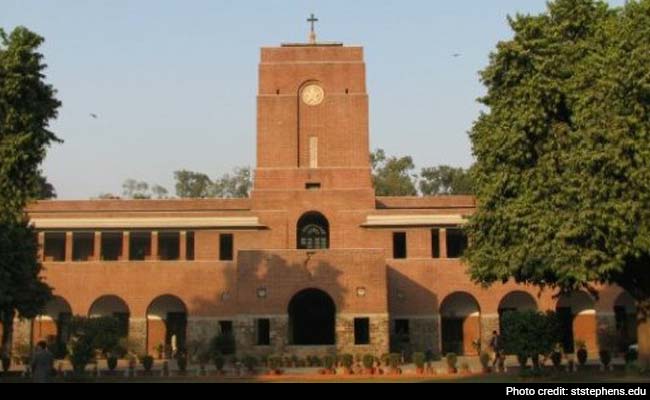 The Delhi High Court on Wednesday turned down a plea which alleged large-scale discrepancies in the cut-off marks for Christian Scheduled Tribes (CST), Christian Others (COTH), and Christian Physically Handicapped (CPH) applicants for admission to undergraduate courses in St Stephen's College.

A bench, headed by Chief Justice D.N. Patel and including Justice C Harishankar, dismissed the plea filed by Nandita Narain, a faculty in the college.

Ms Narain, in her petition, had contended that the cut off marks for candidates from Christian reserved category for admission to various courses in 2019-20 academic year are "artificially high and illegal".

"... The cut off marks were kept at a very high level for CSTs, CPH non-Christian SC/ST/PH candidates by not calling for the interview and written exam the prescribed number of candidates who would normally fall within the zone of consideration as specified in clause 11 of the Guidelines set out above," the petition stated.

The petitioner has also alleged discrepancies in the interview and written exam scheduled for admission to the B.A Economics (Hons) course.

"The unlawful actions of the college and its principal are in breach of Article 14 of the Constitution of India and the actions are arbitrary, irrational and harshly impact on the lives of the students who have been unlawfully excluded from the admission process," the plea read.