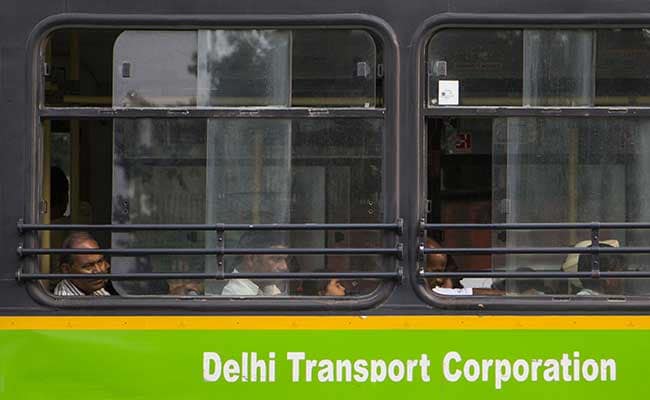 The Delhi government intends to slash bus fares in the union territory by 75 per cent.

New Delhi: A file pertaining to the reduction of Delhi bus fares, to curb air pollution in the city, has been sent by the government to Lieutenant Governor Anil Baijal for approval.

"We have sent the file to the Lt Governor for his approval. We hope that the LG will give his nod in a day or two. Government is slashing fares to cut down the pollution level," Delhi Transport Minister Satyendar Jain said. The fare reduction was to come into effect on January 1 but was delayed as the Delhi government sought responses and suggestions from various departments.

The Delhi government intends to reduce fare prices of Delhi Transport Corporation vehicles and other cluster buses by 75 per cent after former Lieutenant Governor Najeeb Jung had, last month, suggested such a measure to encourage people to use public transport instead of private vehicles to address the worsening air pollution in the national capital.

Citing sources, news agency PTI reported that some officials are unhappy with the proposal as such a step could have severe financial ramifications.

Promoted
Listen to the latest songs, only on JioSaavn.com
A senior official, however, said that the DTC is already incurring losses and the reduction of fares would not have serious effects on its financial condition.