Teachers had approached the Commission with a request to allow them to go for prayers on Friday. 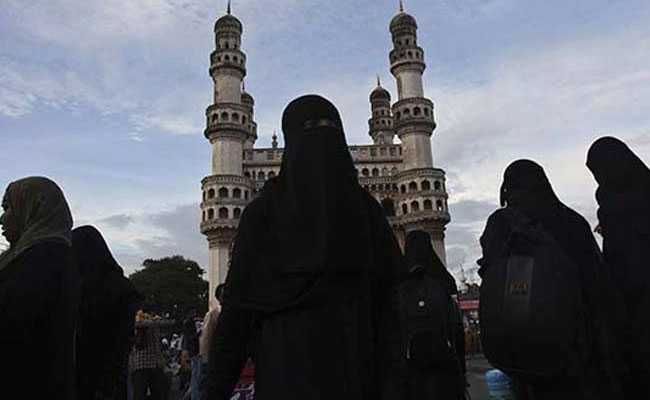 New Delhi: The Delhi government has told the Delhi Minorities Commission (DMC) that Muslim teachers cannot be allowed to go for Juma prayers during school hours, a senior official said on Friday.

DMC Chairman Zaraful Islam Khan told IANS that the Education Department of the Delhi government had in a written response said that teachers "can't leave their classes" and go for Juma prayers on Friday, as it would "harm the interests of students".

"They (Education Department) said that the rules can't be relaxed and teachers have to reach school by 12.45 (p.m) for classes which begin at 1 (p.m)," Mr Khan said.

Earlier, teachers had approached the Commission with a request to allow them to go for prayers on Friday, after which it had sought a response from the Education Department and the three municipal corporations on the issue.

The response from the municipal corporations were awaited, Mr Khan said.

"The teachers told us that there is a Union Home Ministry order of 1954 which says that employees can go for prayers after foregoing a certain amount from the salary. We have written to the Home Ministry to know whether the rule is still applicable," Mr Khan said.

The response from the Home Ministry is yet to come, according to Mr Khan.
Comments
Delhi GovernmentMuslim school teachersfriday prayers