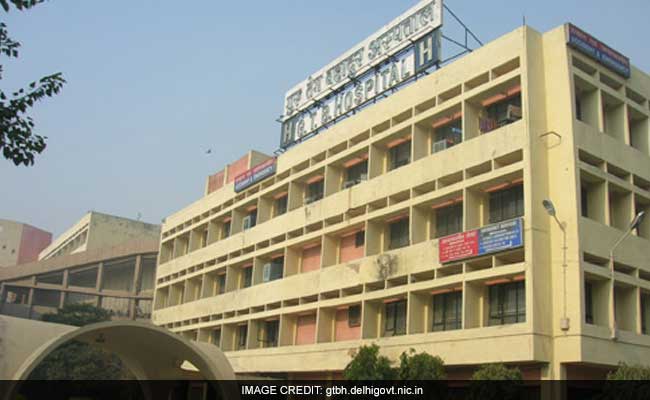 New Delhi: The Delhi government has begun a fresh fire safety audit of city hospitals starting with the inspection of two major hospitals, in the wake of the fire incident at a private medical facility in Bhubaneswar which left at least 23 people dead.

In the wake of the fire tragedy at SUM Hospital in Odisha's capital on Monday, the Delhi government has ordered a fire safety audit at all its hospitals and sought a report to ensure no such mishap occurs in the national capital.

The hospital in Bhubaneswar was functioning without any fire safety clearance.

Incidentally, a fire broke out in the children's ward of a multi-storeyed hospital in the national capital in the wee hours today but all patients and staff were evacuated safely.

The incident occurred at 3:35 AM at Guru Teg Bahadur Hospital at Dilshad Garden in east Delhi. Senior fire officials said the hospital has "fire safety clearance".

Delhi Health Minister Satyendar Jain had on Wednesday held a meeting with senior government and medical officials to review the fire safety measures in place in various city hospitals.

He had ordered setting up of a committee, comprising of senior officials of various departments, to handle the audit.

It was also decided that dedicated teams would inspect all hospitals within seven days to ensure all staircases, corridors, roofs and open spaces are free of encroachment.

Promoted
Listen to the latest songs, only on JioSaavn.com
"Within a month the government would finish inspection of all hospitals. The inspection would include key government hospitals such as GTB Hospital, G B Pant Hospital and LNJP Hospital," Mr Jain had said.

"The team has also been directed to visit private hospitals so that all arrangements can be made in case of any deficiency," he had said.