Delhi Police said Dr Chandra Prakash Verma was trying to commit suicide by jumping into a canal in Roorkee when they caught him. He had worked with Dr Garima Mishra in the past 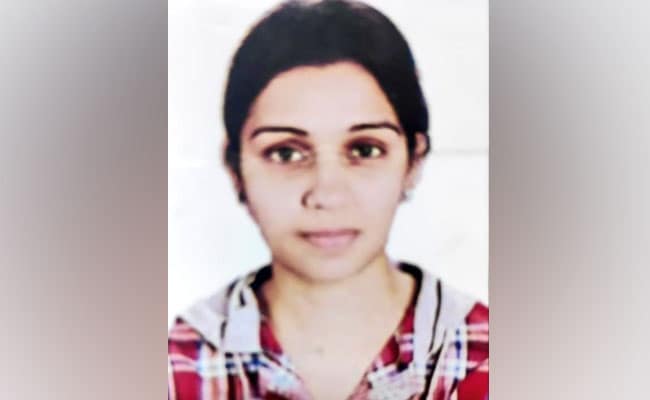 Dr Garima Mishra was found dead with her throat slit at her home in Delhi.

Three days after a 25-year-old doctor was found dead with her throat slit at her home in Delhi, another doctor, who was allegedly involved in her murder, was arrested today.

Dr Garima Mishra was found dead at her home in central Delhi's Ranjeet Nagar. A broken kitchen knife with bloodstains was found from the spot, police said.

Her neighbour Dr Chandra Prakash Verma had been missing since Tuesday night and was caught on CCTV camera leaving his home with a backpack. He was arrested from Roorkee in Uttarakhand.

According to the murdered doctor's landlord, she stayed in a single room on the third floor of the apartment and the next room was shared by two other male doctors, Chandra Prakash Verma and Rakesh. Dr Mishra was last seen by the landlord at around 11:45 pm on Tuesday night. 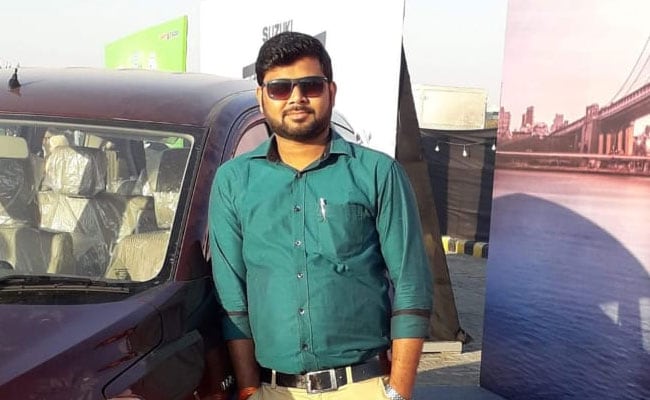 Raids were launched in Delhi and Uttar Pradesh in search of Dr Chandra Prakash Verma.

The police said Dr Verma was trying to commit suicide by jumping to a canal in Roorkee when they caught him. He was traced using his call records and based on his WhatsApp activities. Dr Verma has confessed to the killing and will be questioned further in Delhi, the police.

Raids were launched in Delhi and Uttar Pradesh in search of the accused.

Garima Mishra was preparing for her Medicinae Doctor or MD after completing her MBBS. She was from Bahraich in Uttar Pradesh, the police said. Dr Verma too was preparing for higher studies and worked with Dr Mishra in the past. The police suspect that he may have murdered Dr Mishra because of unreciprocated love.

"Chandra Prakash Verma liked Garima Mishra, but she treated him as a good friend. Dr Verma had arguments with her over it and might have killed her in a fit of rage," police sources was quoted as saying by news agency IANS.