Atishi has alleged that BJP rival Gautam Gambhir is enrolled as a voter in two assembly segments. 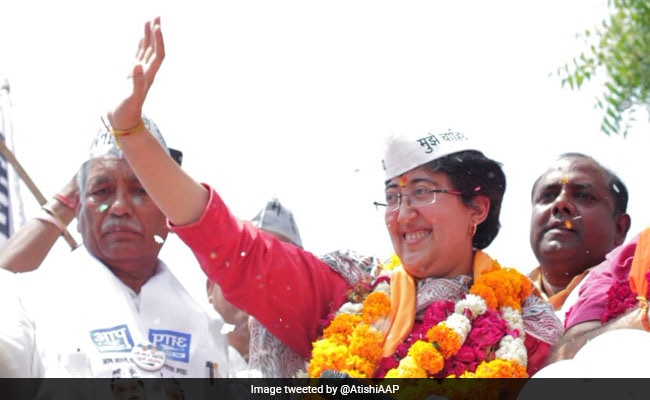 Atishi has filed a plea to summon records from the state Election Commission. (File)

A Delhi court today reserved order for May 13 on Aam Aadmi Party (AAP) leader Atishis plea to summon records from the state Election Commission on her complaint against BJP rival Gautam Gambhir alleging that he was enrolled as a voter in two assembly segments.

The court had earlier asked her to prove her locus standi for filing the petition against Gautam Gambhir.

The plea, filed by advocate Mohd Irshad, alleged that Mr Gambhir has enrolled "deliberately" and "illegally" as a voter in Karol Bagh and Rajinder Nagar assembly segment.