The other ingredients on the list were rice, walnuts, raisins and drums - all of which were found at the spot 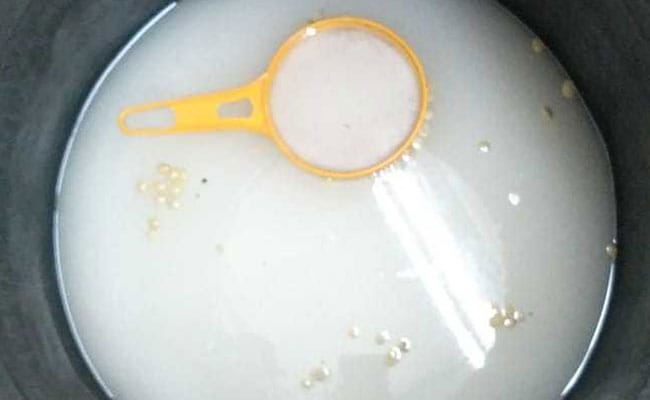 When excise officials raided two shops at a market in Delhi's Raghubir Nagar on Friday, they came upon several drums of spurious liquor and a grocery list of household items ranging from fast-acting yeast to detergent powder and herbal shampoo. A closer look revealed that the shops actually doubled as an illegal brewery, and the items on the piece of paper were ingredients of the potent brew that was being sold to unwary customers at Rs 40 a bottle.

The other ingredients on the list were rice, walnuts, raisins and drums - all of which were found at the spot. Two people, identified as Jijar Singh and Vishal, were arrested in the raid conducted by a team led by Sub-Inspector Sanjay Sharma on a tip-off.

According to officials, as many as 17 people had died after drinking illicit liquor in the same locality in 2009. The main accused in that case was Jijar Singh's father-in-law, Basanta.

In another incident reported by news agency PTI, over 25,000 litres of illicit liquor was seized after Uttar Pradesh police raided a godown in Greater Noida on Saturday. Four trucks were also impounded in the case, district police chief Vaibhav Krishna said. 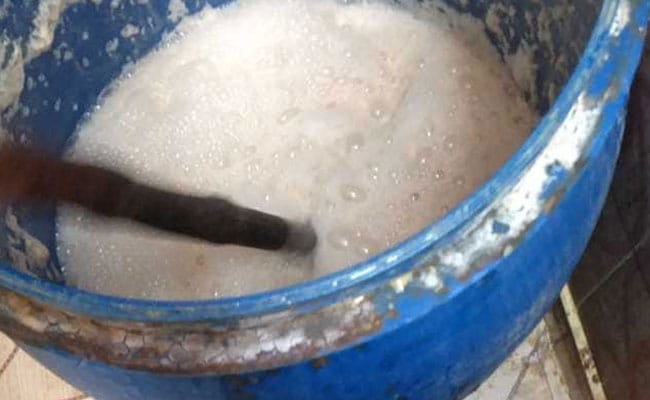 "The illicit liquor was being sourced from Punjab. This may be one of the biggest recoveries in the state," he added.

Over 102 tea plantation workers died in Assam after consuming illicit liquor over the last two days, and 350 others have been hospitalised. Seven people have been arrested in this connection.

Active Cases Of Coronavirus Lowest In Delhi In 31 Days: Report