Read inOther Languages
This Article is From Jul 25, 2020

The incident took place around 10:30 PM at 61, Lodhi Estate, a bungalow allotted to the Ministry of Home Affairs (MHA), they said 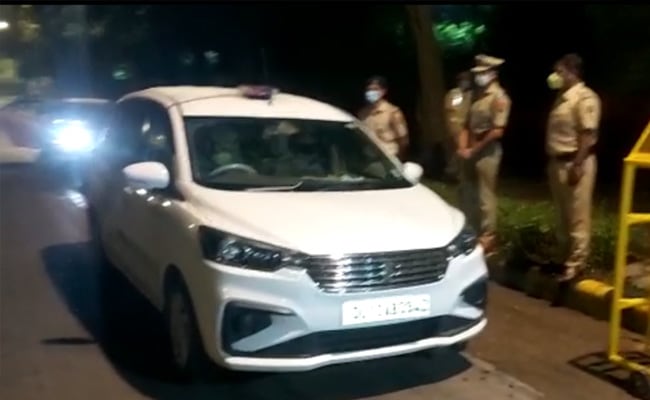 The incident took place around 10:30 PM at 61, Lodhi Estate, a bungalow allotted to the Ministry of Home Affairs (MHA), they said.

Preliminary investigation revealed that there was a fight between the two jawans, which escalated and led to Sub-inspector Karnail Singh opening fire at his colleague Dashrat Singh. The Sub-inspector hailed from Udhampur in Jammu and Kashmir, while the Inspector was from Rohtak in Haryana.

"In a fratricidal event last night, one SI of 122 Bn of CRPF shot dead an Inspector of the same Bn before getting himself shot with his service weapon. The incident at 61, Lodhi Estate is an aberration which seems to have been committed on the spur of the moment. An enquiry has been ordered to establish the facts of the matter and will be taken to its logical end," M Dhinakaran, DIG, official spokesperson CRPF said.

An inquiry is being conducted to ascertain the reason behind the incident, they said.