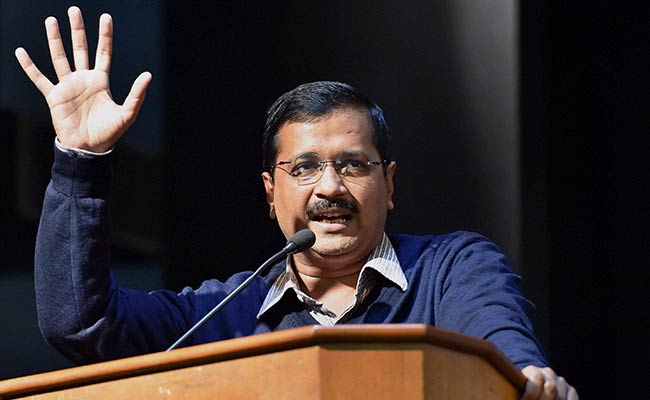 The petition challenged Delhi Government's December 22, 2015 notification of Directorate of Vigilance by which a Commission of Inquiry was set up.

New Delhi: A Public Interest Litigation was today filed in the Delhi High Court challenging the AAP government's decision to set up a Commission of Inquiry to probe alleged "malpractices and irregularities" in functioning of the Delhi Cricket body.

The petition challenged the December 22, 2015 notification of Directorate of Vigilance of the Delhi government by which a Commission of Inquiry under former Solicitor General Gopal Subramaniam was set up to look into alleged irregularities in Delhi and District Cricket Association (DDCA).

The commission was set up to probe alleged corruption in DDCA between 1992 and 2015, and to submit its report within three months.

According to the notification, the one-member commission will identify any acts of omission and commission by DDCA and its office-bearers during the period between January 1, 1992 and November 30, 2015 and fix responsibility.

The plea, which came up before a bench of Chief Justice G Rohini and Justice Jayant Nath, was opposed by the Centre on the ground of locus.

Additional Solicitor General Sanjay Jain, appearing for the Centre, said the plea was not maintainable as the petitioner, Ramakant Kumar, has not made the Union government or DDCA as party.

The bench directed the petitioner to provide a copy of the plea to the Centre and listed the matter for further hearing on January 27.

The petition has claimed that the Aam Aadmi Party (AAP) government's decision was "unconstitutional, illegally and beyond their jurisdiction" as the approval of the Lt Governor had not been taken.

It also said that the December 22 notification was held as unconstitutional and illegal by the Ministry of Home Affairs (MHA) on January 7 which had cancelled the commission also.

A letter issued by the Lieutenant Governor's office had said the "Ministry of Home Affairs, Government of India, has held that the notification... issued by Directorate of Vigilance Government of NCT of Delhi, is unconstitutional, illegal and therefore has no legal effect".

The plea alleged that the Delhi government has refused to accept the MHA's decision.