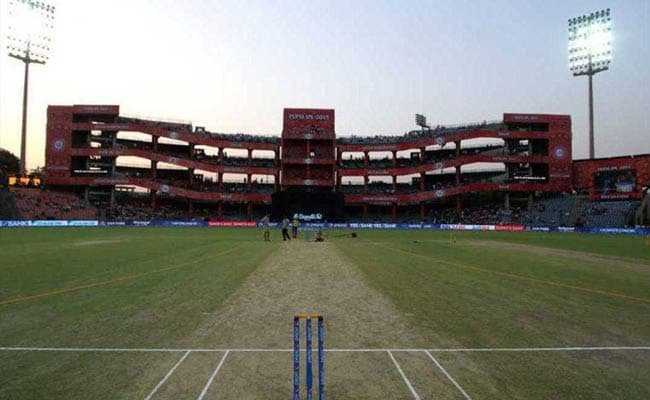 Lawyers appearing for DDCA said allegations of financial irregularities and corruption in selections at the junior level were "maligning the image" of the cricket body.

New Delhi: The Delhi High Court today sought response from Chief Minister Arvind Kejriwal and suspended BJP lawmaker Kirti Azad in a civil defamation suit filed by Delhi Cricket body for their alleged remarks against the cricket body regarding its functioning and finances.

Joint Registrar Anil Kumar Sisodia, after perusing the suit filed by Delhi and District Cricket Association (DDCA), held that the petition is "maintainable, so the defendants (Mr Kejriwal and Mr Azad) need to clear their stand".

The registrar said that the defendants will file their response before March 2.

The court's order came on the plea by DDCA that Mr Kejriwal "with prior motive, has recently indulged in certain false, shocking, scandalous, defamatory, baseless, slanderous, malicious, disgraceful and outrageous statements which are defamatory against them".

Advocate Sangram Patnaik, appearing for DDCA, said that Kirti Azad has also indulged in making such statements, "which were made solely with an agenda to defame and cause harm to the plaintiff (DDCA), for self-serving and motivated reasons".

He said that the allegations against DDCA regarding financial irregularities and corruption in selections at the junior level were "maligning the image" of the cricket body.

"Consequently, even the conservatively, DDCA has suffered a loss of more than Rs 500 crore. However, DDCA is choosing to file the present suit for the damages arising out of the said defamation by the defendants, in the sum of Rs five crore (Rs 2.5 crore each)," said the complaint.

"In addition to this, a public apology is also demanded by DDCA from Kejriwal and Azad," it said.

Mr Kejriwal and five others of his party have already been dragged to the high court by Finance Minister Arun Jaitley for issuing allegedly false and defamatory statements against him and his family members.

Mr Jaitley has sought damages of Rs 10 crore from them.

Apart from this, the six Aam Aadmi Party (AAP) leaders are also facing a criminal defamation case filed against them in the trial court by the minister.