Coronavirus: The Delhi government has asked all liquor shops run by its departments such as DTTDC to give details about standalone shops 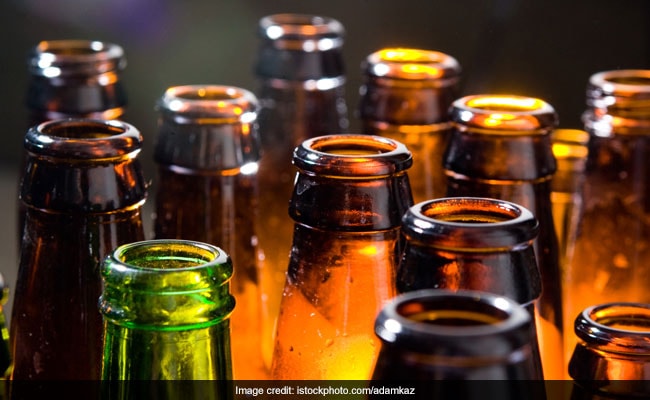 Coronavirus: Delhi said social distancing should be maintained in all standalone liquor shops

The Delhi government has started the process of allowing standalone liquor shops to reopen in the national capital, a coronavirus "red zone", from May 4 after the centre extended the lockdown by two more weeks.

The Home Ministry has said that except in containment areas, standalone liquor shops can open in all zones, including "green", where there are no coronavirus cases, and medium-risk "orange" areas.

The Delhi government has asked all liquor shops run by its departments such as DTTDC, the tourism wing of the national capital, to give details about standalone shops that are eligible to reopen.

"I am directed to request you to provide lists of L-6 and L-8 shops immediately, which conform to the criteria prescribed by Ministry of Home Affairs…" Assistant Excise Commissioner Ashok Daryani said in a letter to the government corporations that are allowed to sell liquor across the city.

L-6 licence for liquor sales is given to undertakings of the Delhi government - DTTDC, DSIDC, DSCSC and DCCWS – and these agencies can issue licence to those who want to use their premises to sell liquor.

At least 381 liquor-selling licences were issued by the Delhi government in 2019, data on the excise department's website shows.

Assam is another state that has allowed sales of liquor in green zones.

The Delhi government said social distancing should be maintained in all standalone liquor shops.

In the latest guidelines issued by the Home Ministry, sale of liquor, paan and tobacco will be allowed after ensuring minimum six-feet social distancing while no more than five people will be allowed inside a shop at a time.

These shops should not be located in markets and malls in urban areas. In rural areas, all shops are allowed to remain open without any distinction of essential and non-essential.

Give For Adoption: Delhi High Court To Pregnant Woman Who Sought Abortion