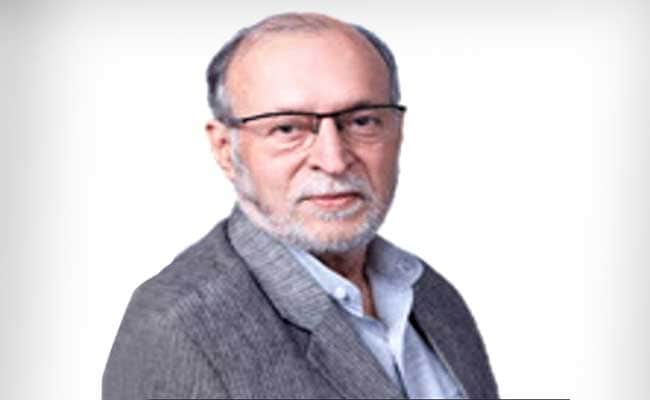 Anil Baijal has served as Union home secretary and vice chairman of the Delhi Development Authority.

The Congress welcomed the appointment of Anil Baijal as Delhi's new Lieutenant Governor on Thursday and said that the former bureaucrat must make the keep findings of the Shunglu Committee - which reportedly criticises the ruling Aam Aadmi Party over irregularities- in the public domain.

"We expect Anil Baijal to release Shunglu Committee report on corruption of AAP government soon after taking over," tweeted Delhi Congress chief Ajay Maken, adding that he hoped Mr Baijal would be "impartial in his dealing".

Mr Maken had earlier alleged that the AAP and BJP were working in cahoots to ensure that the Shunglu Committee report is not released, which led to Najeeb Jung's resignation as Lieutenant Governor.

"Had the report been released, the CBI would have filed cases against the AAP government as there are irregularities in over 200 files," said Mr Maken.

The three-member Shunglu Committee was appointed by Mr Baijal's predecessor Najeeb Jung to investigate the alleged irregularities of Chief Minister Arvind Kejriwal-led AAP government. The Committee, chaired by former Comptroller and Auditor General VK Shunglu, had submitted its report to the LG on November 27.

Najeeb Jung had tendered his resigned as Delhi's Lieutenant Governor on December 22. His tenure was marked with constant conflict with Chief Minister Arvind Kejriwal and his government. Mr Kejriwal had repeatedly accused Mr Jung of being the "Centre's agent".

President Pranab Mukherjee accepted Mr Jung's resignation and appointed Anil Baijal as his replacement. Mr Baijal, 70, is a former Union home secretary and retired in 2006 as a secretary in the Ministry of Urban Development. He has also served as vice-chairman of the Delhi Development Authority.

(With reports from IANS)