The auto thief, Kunal, was involved in 62 cases of vehicle thefts in Delhi and neighbouring areas. 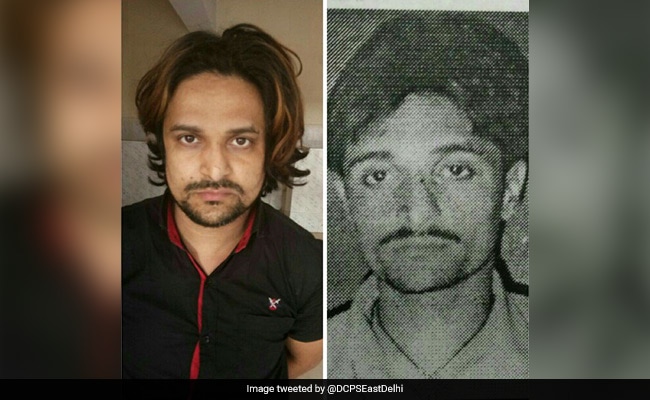 New Delhi: An auto thief who underwent plastic surgery to hide his identity has been arrested from South Delhi, police said on Sunday.

Deputy Commissioner of Police Romil Baaniya said Kunal, a resident of Delhi, was arrested from Nehru Place in south Delhi along with two accomplices on October 13.

The officer said that Kunal was involved in 62 cases of vehicle thefts in Delhi and neighbouring areas.

"His main motive to enter into auto-lifting was to bear expenses of his girlfriends and himself," he added.

Kunal's interrogation led to his accomplice Irshad Ali as well as Mohammad Shadab who used to buy stolen cars from them, police said. Both Ali and Shadab were from Uttar Pradesh.

Mr Baaniya said Kunal had undergone plastic surgery about four years ago to change his identity in order to avoid arrest.

The accused used to locate vehicles that were declared as "total loss vehicles" by insurance companies and buy these, along with their registration documents, through scrap dealers.

While the "total loss vehicles" are disposed of as scrap, the documents are retained.
Police are trying to arrest others who helped the accused.