As Najeeb Jung Quit, Here's What AAP And Congress Tweeted 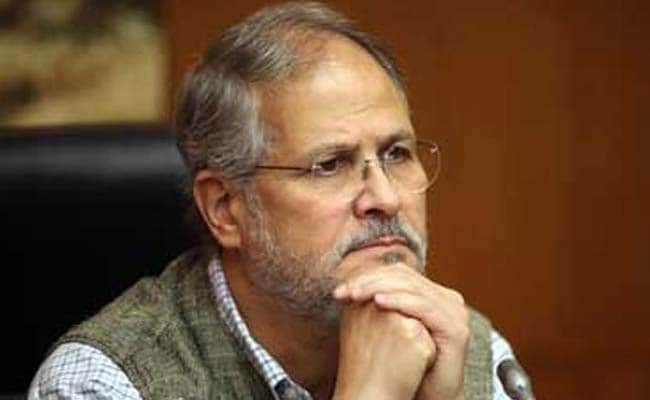 New Delhi: Najeeb Jung, in and out of news during most of his tenure since 2013 as Delhi's Lieutenant Governor, resigned from the post today. Mostly in news for his war of words with Delhi's Chief Minister Arvind Kejriwal, the Lt Governor's move took many, including Mr Kejriwal, by surprise. Sources close to Mr Jung, however, claimed it was not a sudden decision and he had been thinking of quitting for some months.

The move invoked reactions on Twitter from leaders of Aam Aadmi Party and the Indian National Congress.

Delhi Chief Minister Arvind Kejriwal said, the move was a surprise to him:

Sh Jung's resignation is a surprise to me. My best wishes in all his future endeavours.

Has defeat of BJP by Congress in Delhi Municipal By-polls scared BJP & AAP?

Bharatiya Janata Party hailed Najeeb Jung's contribution to Delhi. The party's national secretary Sardar R.P. Singh told IANS that Mr Jung "has done a lot of work for Delhi. We thank him for all the pain he took for people of the city."

After resigning, Mr Jung, who is a former bureaucrat and Vice Chancellor of the Jamia Millia Islamia University, said he wants to return to his "first love, academics".