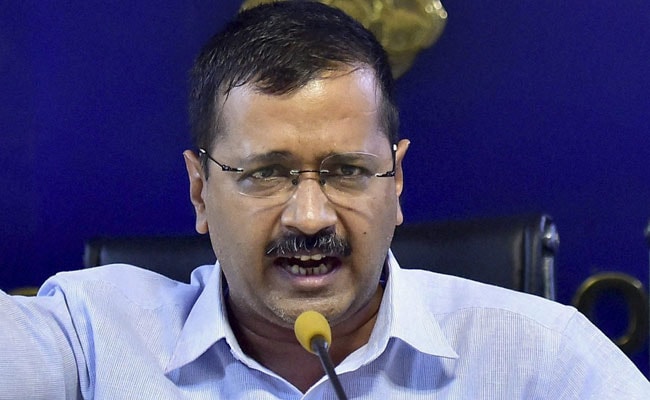 Arvind Kejriwal has alleged that "BJP goons are stopping autos and taxis from plying" in Delhi.

Regular commuters and those visiting the city were having a harrowing time due to the strain on the public transport system. The agitators have warned that the strike, called by a Joint Action Committee formed by 20 auto and taxis (Black and Yellow cabs) unions, will continue till the Delhi government takes strict action against app-based services such as Ola and Uber.