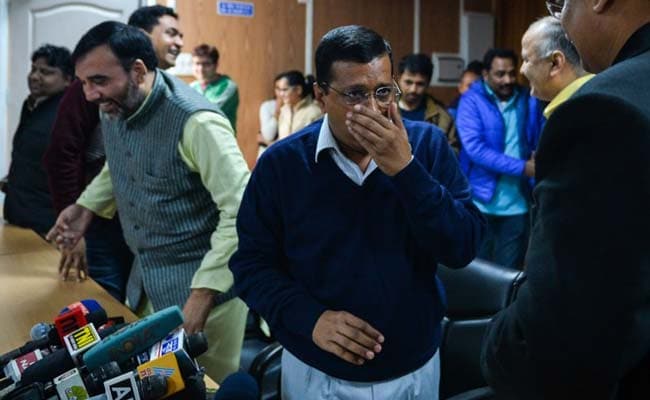 The chief minister was admitted to the Bengaluru institute along with his parents last year and had booked a suite called the "Nest". (File photo)

Bengaluru: Delhi Chief Minister Arvind Kejriwal today got admitted to the Jindal Nature Cure Institute on the city outskirts for undergoing naturopathy treatment for the next 10 days.

Mr Kejriwal and his wife came to the Institute in the afternoon and they would be staying in an accommodation called "Nest", institute sources said.

The 47-year-old Aam Aadmi Party National Convener had undergone 12 days of naturopathy treatment at the same institute for chronic cough and diabetes in March last year.

Mr Kejriwal has come for detoxification and he will also undergo treatment for his cough and diabetes-related ailments for which he was treated last time, sources said.

The chief minister's wife will also undergo treatment for some undisclosed ailments, they said, adding that doctors on day-to-day basis will decide on the type of therapy they will undergo.