Around 40,000 Rohingyas fled from Myanmar and settled in India following the unrest in Rakhine province. 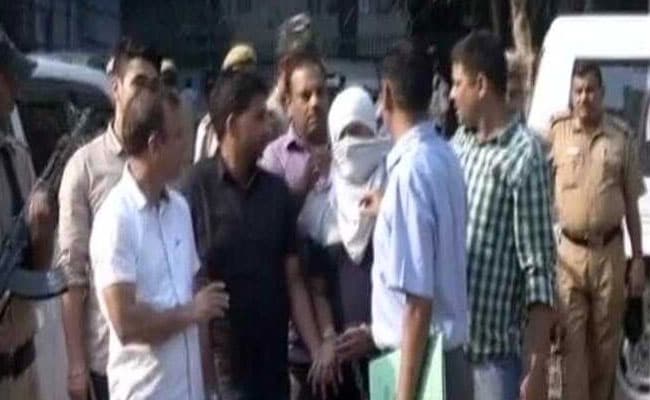 The police said the suspect was on a mission to radicalise the Rohingya muslims in India.

New Delhi: A man suspected to be an operative of al-Qaeda has been arrested from east Delhi, the police said today. Shauman Haq, 27, was arrested near Vikas Marg yesterday by the Special Cell of Delhi Police following a tip-off, an official said.

The police said the suspect was on a mission to radicalise the Rohingya muslims in India. "His job was to recruit locals from Mizoram and Manipur and send them to Myanmar to fight. So basically, he was espousing the cause of Rohingyas," said Pramod Kushwah, a senior police officer.

Around 40,000 Rohingyas fled from Myanmar and settled in India following the unrest in Rakhine province.

Earlier today, the government, in a written submission, told the Supreme Court that Rohingyas from Myanmar are a "very serious and potential threat to national security". The Rohingyas, the Centre said, are "indulging in anti-national activities" and channeling laundered money. The Supreme Court is hearing a petition by two Rohingyas who have challenged deportation by India.

In its submission, the government said many of the Rohingyas figure in suspected sinister designs of Pakistan's intelligence agency ISI, the ISIS and extremist groups who want to achieve "ulterior motives" like triggering communal and sectarian violence in the sensitive areas of the country.

Referring to "security agency inputs and other authentic material", the government said there were indications of "links between some of the Rohingyas with Pakistan-based terror organisations and similar organisations operating in other countries.

Shauman Haq has been sent to police custody till September 30.

Promoted
Listen to the latest songs, only on JioSaavn.com
While producing him before the court, police said Haq had to be confronted with various "incriminating" evidence recovered in the matter and to gather information on the other accused.